Home Archives Contact Us Subscribe Twitter MeWe Facebook Patently Mobile
CIRP Analysis: In Q1-20, Apple's iPhone 12, Pro and Pro Max Models accounted for 61% of iPhone Sales
Microsoft is working on a foldable-like notebook with a 17" Flexible Display from Samsung that will use a newly designed Radial Hinge

Apple Releases the trailer for 'Fathom,' a documentary about deciphering the complex communications of the Humpback Whale 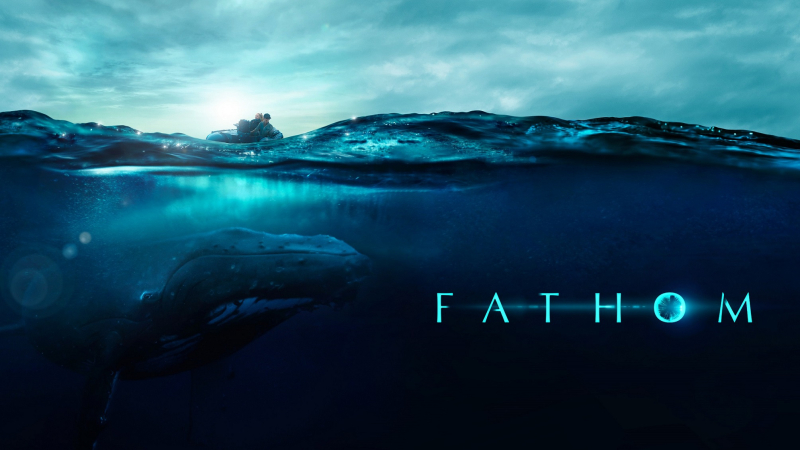 Last week Apple announced that it has landed the global rights to the awe-inspiring documentary feature film "Fathom," which will premiere exclusively on Apple TV+ on June 25.

Today Apple released a trailer for the documentary. Watch as Dr. Michelle Fournet and Dr. Ellen Garland journey to opposite hemispheres on an undertaking as colossal as their humpback whale subjects—deciphering the complex communication of whales to uncover a culture in the oceans older than humankind.