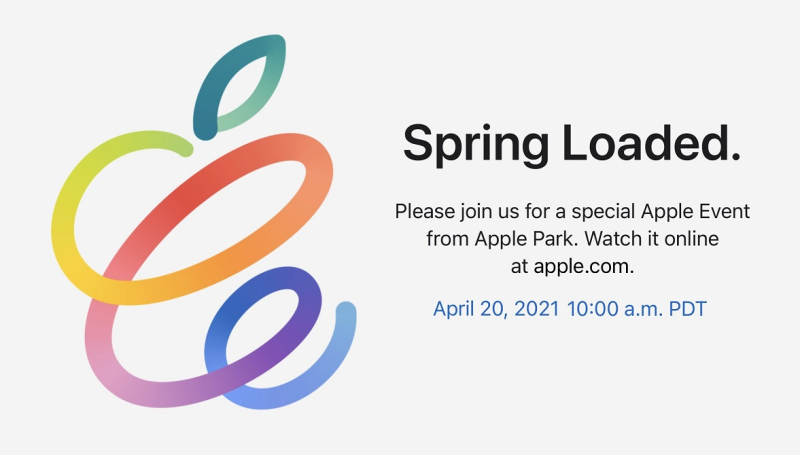 It's official, Apple is holding an event from Apple Park next Tuesday, April 20th with a tagline 'Spring Loaded.'  While Apple didn't reveal a single product to be announced, it's pretty clear that we'll get to finally see the new 12.9" iPad Pro with a miniLED display, a 5G  chip and power galore via a new A14X chip likely to be a speed demon like the M1 processor. The stylized imagery for the event supports an iPad Pro edge. Whether a new Apple Pencil design with added functionality will be accompanying the new iPad Pro is unknown at this time.

Below is a Tweet from Apple's head of Worldwide Marketing Greg Joswiak that once again supports the creativity associated with the iPad Pro.

So excited for this one! Only seven more days. 👀 pic.twitter.com/PVJFcESqh8

With new hardware likely to launch during Apple's WWDC 21 June event, it's difficult to say what else could be launching next week. Obviously there could be a general iPad round of updates and a chance that their long awaited AirTags will make their debut.

I hope that the rest of what could be coming remains a secret until next Tuesday so that we could all enjoy the event. 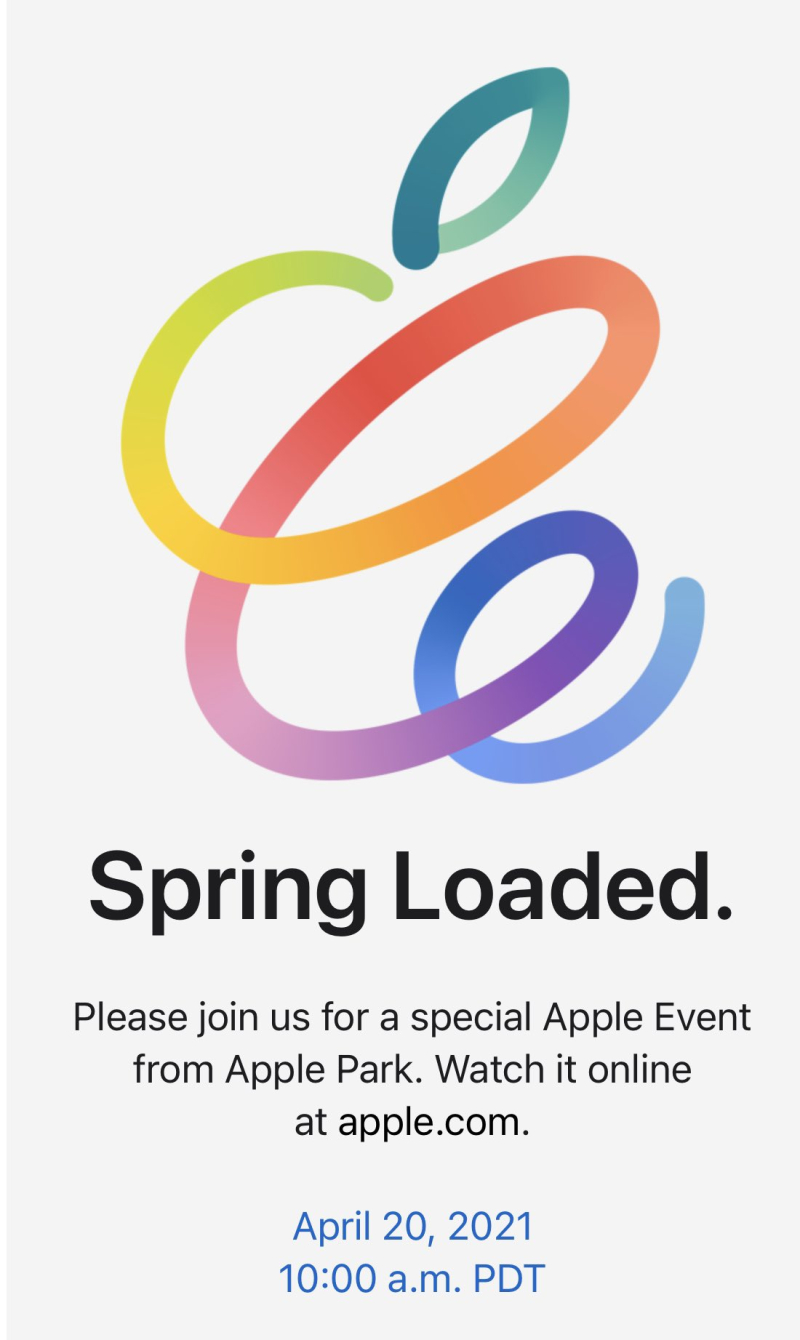