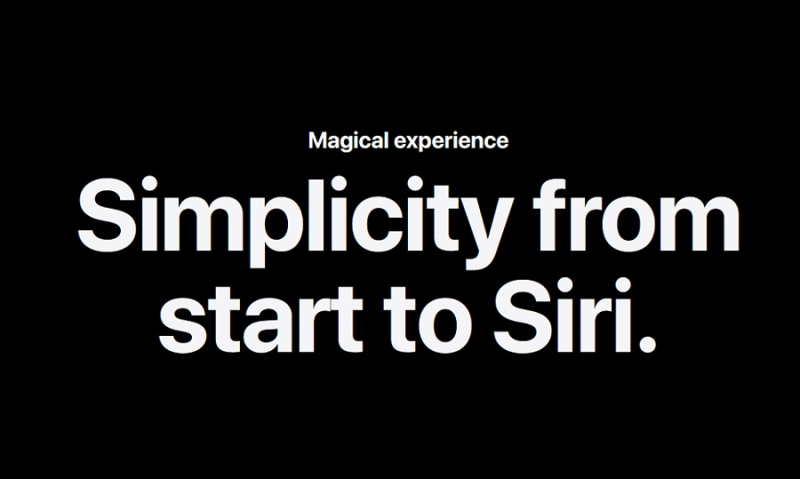 Yesterday the US Patent & Trademark Office published a patent application from Apple that relates to Siri not executing a command if the voice making the command isn't the owner of the device.  Siri's 'Magical Experience" will extend to privacy and security in future versions of AirPods through to Macs.

As part of Apple's privacy strategy, the company is developing a voice recognition system for Siri so that it will only execute a command if it recognizes the device owner's voice.

Although the patent figures support the invention relating to AirPods, Apple notes that the new privacy security feature could eventually apply to the iPhone, iPad, HomePod mini and more.

In Apple's patent FIG. 1 below the device owner calls out "Hey Siri" (the patent image shows Hey Simon!) in the form of a key phrase command. The Voice Activity Detection then enters a key-phrase detector algorithm based on speech rate and accelerometer signal detected to recognize the owner of the device; In FIG. 2B Siri (Simon) detects that the key factors don't match the owner's voice algorithm and deems that the user is an imposter and won't act on any command. 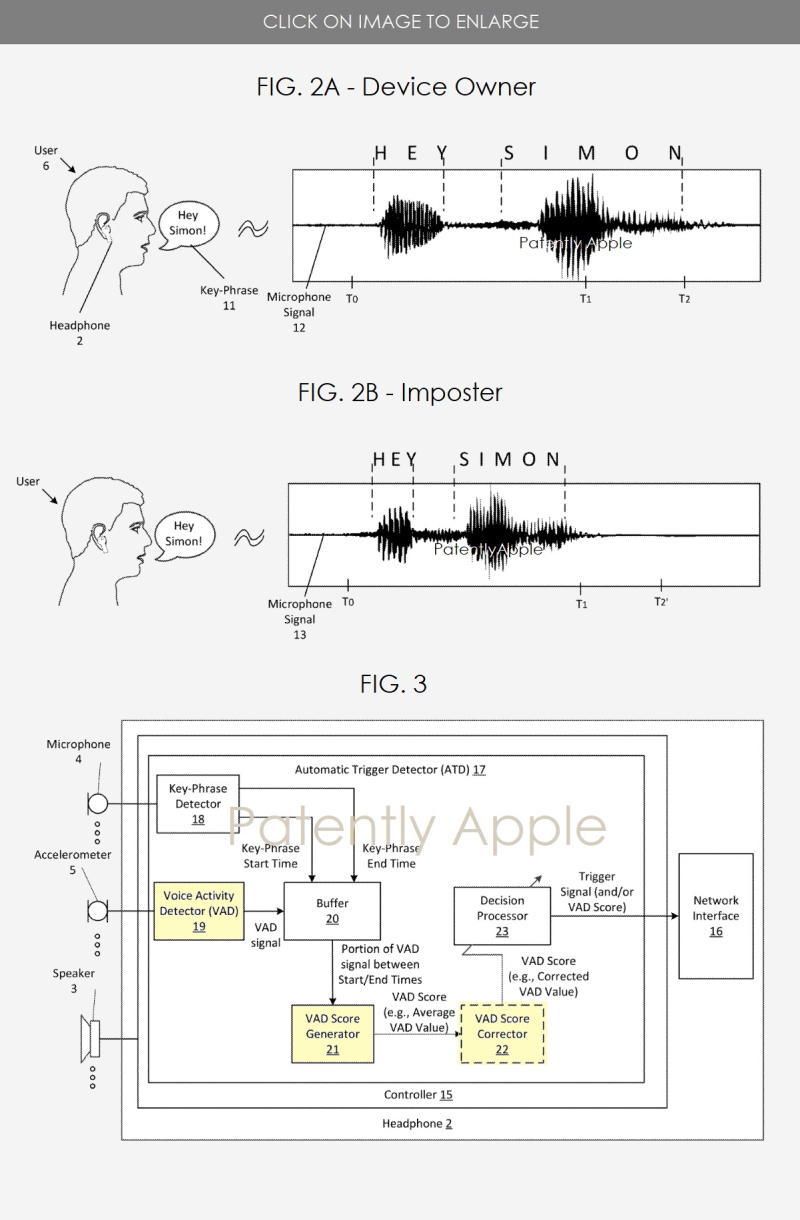 Apple's patent FIG. 3 above is a block diagram of a headphone that performs automatic speech recognition using an accelerometer signal to determine whether a detected key-phrase is spoken by a wearer of the headphone.

Apple's patent application number 20210125609 was published yesterday by the U.S. Patent Office. The patent was originally filed in Q4 2019.