Home Archives Contact Us Subscribe Twitter MeWe Facebook Patently Mobile
Apple's next-gen iPad Pro with its first miniLED display will soon be released, with quantities initially being restrained
Rumor: New Industrial Designs could be in the Works for both the Apple TV Box and HomePod 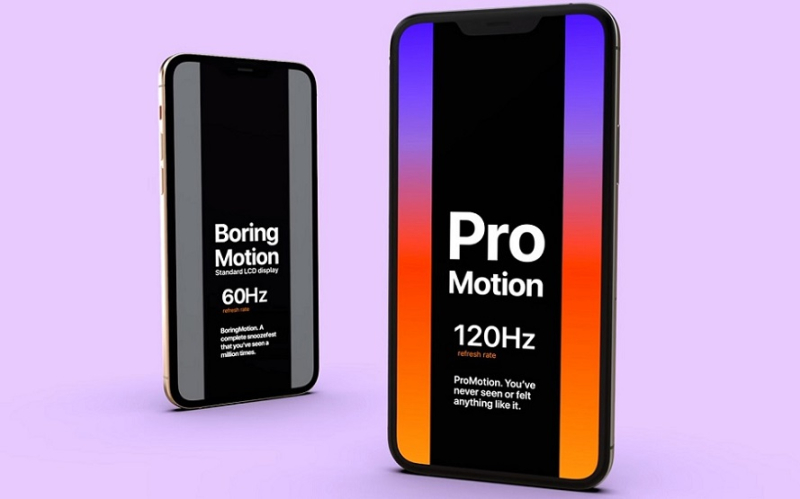 In January a rumor report by Apple Analyst Ming-Chi Kuo hinted at Apple  aggressively testing a new vapor chamber thermal system due to the iPhone's stronger computing power and faster 5G connection speeds. However Kuo was vague about when this feature could be coming to market.

Today, a new supply chain report is claiming that with Apple's iPhone delivering displays with up to 120Hz to provide a smoother visual experience for e-sports-related applications, Apple is considering a new cooling system using heat plate technology.

Apple currently uses graphite sheet cooling solutions from Panasonic and Kaneka from Japan. Taiwanese manufacturers such as Shuanghong and Nidec Chaozhong are leading the heat plate technology with better heat dissipation and have sent hot plate samples for testing by Apple.

The report further noted that according to the latest Apple iPhone screen patent issued by the US Patent and Trademark Office, the refresh rate of the iPhone screen will be greatly increased in the future, from the current 60Hz to 120Hz, 180Hz or 240Hz. As the refresh rate of the iPhone screen is eventually increased, the computing burden of the central processing unit and other components will expand, and greater heat energy will be generated, accompanied by a substantial increase in heat dissipation requirements.

The UDN report further claimed that "it is expected that Apple's new generation of iPhone 13 due out in September will most likely adopt a heat plate with better heat dissipation.

The hot plate (Vapor Chamber) also known as the uniform temperature plate and the super thermal conductivity plate, has the same function and working principle as the heat pipe, but compared to the heat pipe conduction mode, it is one-dimensional, and the heat plate has two-dimensional characteristics. To achieve the characteristics of rapid temperature uniformity, which has the functions of rapid heat conduction and heat diffusion.

The hot plate has the advantage of fast heat dissipation through its two-dimensional physical characteristics, but compared with the heat pipe, the manufacturing cost is higher, and the manufacturing process is also more difficult. Therefore, at this stage, it is mostly used in high-end smartphones or gaming laptops."