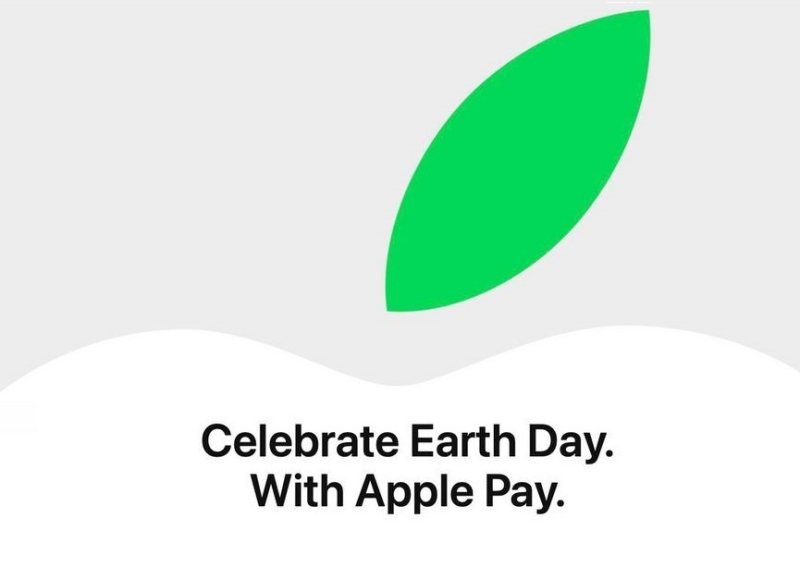 Apple has announced that from now through April 22, Apple will donate $1 to Conservation International for every Apple Pay transaction made on apple.com, through the Apple Store app, or in Apple Stores. 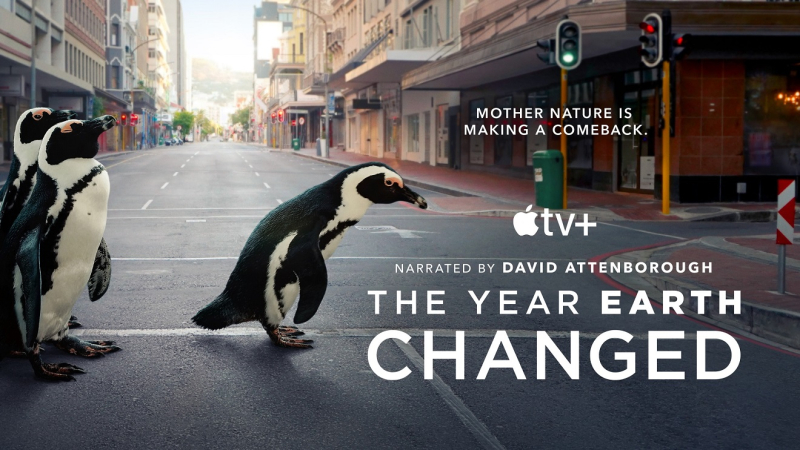