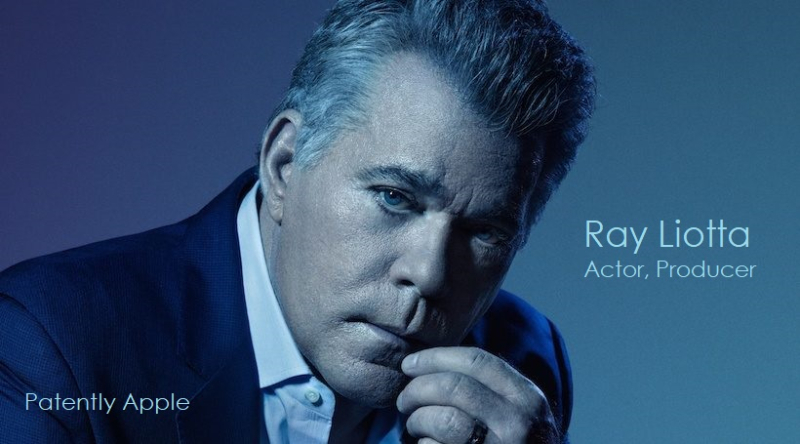 Emmy winner and general tough guy Ray Liotta will make a return to series television as a lead opposite Taron Egerton and Paul Walter Hauser in Apple’s limited series In with the Devil, an adaptation of James Keene and Hillel Levin’s 2010 novel In With The Devil: A Fallen Hero, A Serial Killer, and A Dangerous Bargain for Redemption, from Richard Plepler’s Eden Productions, Imperative Entertainment and Apple Studios.

The six-episode limited series, written by bestselling author Dennis Lehane and directed by Michael R. Roskam, is told through the lens of an intimate relationship between two prisoners (Egerton, Hauser), exploring the lengths that people will go to in order to seek redemption, if true absolution is ever really possible, and if so, at what costs.

Liotta will play James’ father, also named James Keene and known as Big Jim, a popular former ranking officer in the Kankakee police and fire departments who had influential friends in the highest reaches of state and local government. After Keene Jr.’s arrest, narcotics detectives tried to get him to divulge damaging information about his father, which he refused to do.

Liotta, known for his roles in Goodfellas and Marriage Story, will next be seen on the big screen in The Sopranos prequel The Many Saints of Newark, which is slated to be released in September. For more on this, read the full Deadline report.

In a separate announcement, the Docuseries 'Dear…' has been renewed for season 2 due this fall, according to Deadline.