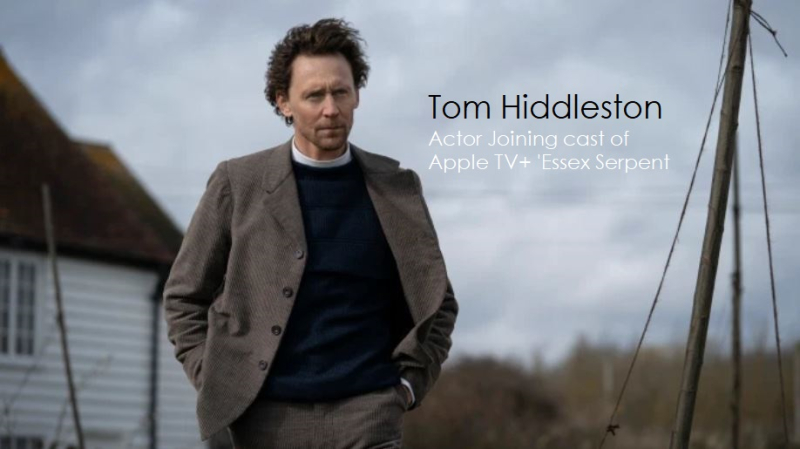 Written by Anna Symon and will be directed by Clio Barnard, The Essex Serpent follows newly widowed Cora (Danes) who, having being released from an abusive marriage, relocates from Victorian London to the small village of Aldwinter in Essex, intrigued by a local superstition that a mythical creature known as the Essex Serpent has returned to the area.

Hiddleston will star as Will Ransome, the trusted leader of a small rural community. Our cover graphic is from the set of the film that started production yesterday, March 15. For more, read the full Deadline report.