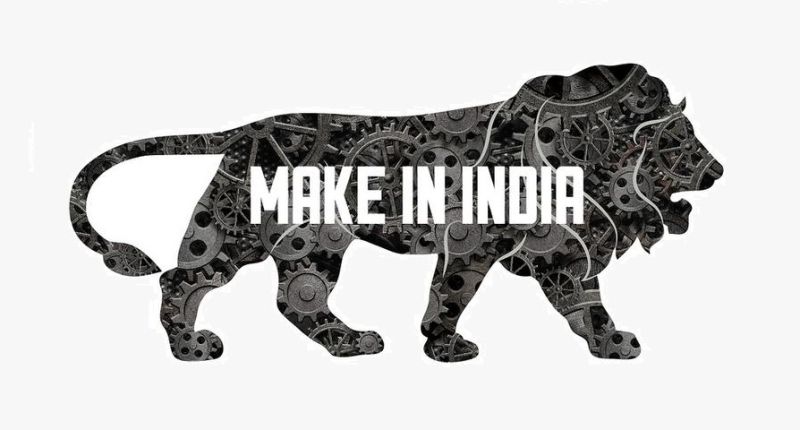 After years of Apple negotiating with the Indian government to encourage smartphone supply chains to open up shop in their country, the government has finally seen the light. Apple suppliers Foxconn, Wistron and Pegatron have opened plants with government incentives. Now the Indian government, led by Prime Minister Narendra Modi, wants to take their 'Make in India' drive to the next level.

According to Senior government official speaking off-record, the Modi government "will give cash incentives of more than $1 billion to each company which will set up chip fabrication units," according to Reuters. The official added that "We’re assuring them that the government will be a buyer and there will also be mandates in the private market for companies to buy locally-made chips."

While previous attempts of luring chip plants failed, insiders believe this time will be different due to the smartphone industry making large investments to create strong supply chains.

Beyond smartphones, there's a shortage of chips holding back India’s auto sector just when it sees early signs of a recovery in demand after sales plunged in 2020 because of the pandemic.

The government estimates it would cost roughly $5-$7 billion to set up a chip fabrication unit in India and take 2-3 years after all the approvals are in place, one of the auto industry sources said.

Beyond the US$1 billion incentive, Reuters' sources added that New Delhi is willing to offer companies other concessions, including waivers on customs duty, research and development expenses and interest free loans. For more, read the full Reuters report.

With Samsung, Intel and TSMC having plans to build new plants in the U.S. and Europe, India could get lost in the initial rush to build out chip capacity. Then again, the initial incentive of US$1 billion is likely to spark some interest, and it'll be interesting to learn who begins to nibble.