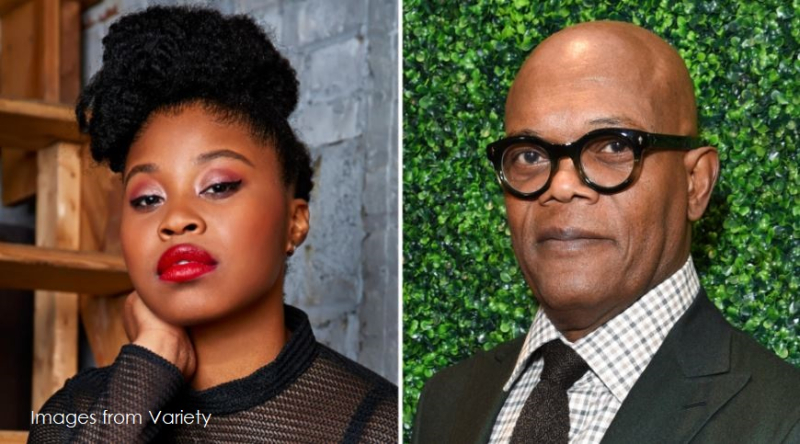 Dominique Fishback has signed on to co-star with Samuel L. Jackson in the Apple drama series “The Last Days of Ptolemy Grey,” Variety has learned.

In addition, Ramin Bahrani has come onboard to direct and executive produce the limited series, which is based on the novel of the same name by Walter Mosley.

Jackson stars as Grey, a 91 year old man forgotten by his family, by his friends, by even himself. On the brink of sinking even deeper into a lonely dementia, Grey experiences a seismic shift when he’s given the tremendous opportunity to briefly regain his memories, and uses this precious and fleeting lucidity to solve his nephew’s death and come to terms with his past.

Fishback will star as Robyn, a friend of the family who helps Ptolemy. The casting comes on the heels of Fishback picking up a BAFTA Award nomination for her role in the critically-acclaimed film "Judas and the Black Messiah," which is about the efforts of the FBI to undermine Black Panther leader Fred Hampton in 1960s Chicago.  Fishback is also known for her role in the HBO shows “The Deuce” and “Show Me a Hero,” as well as the Netflix film "Project Power." For more, read the full Variety report.