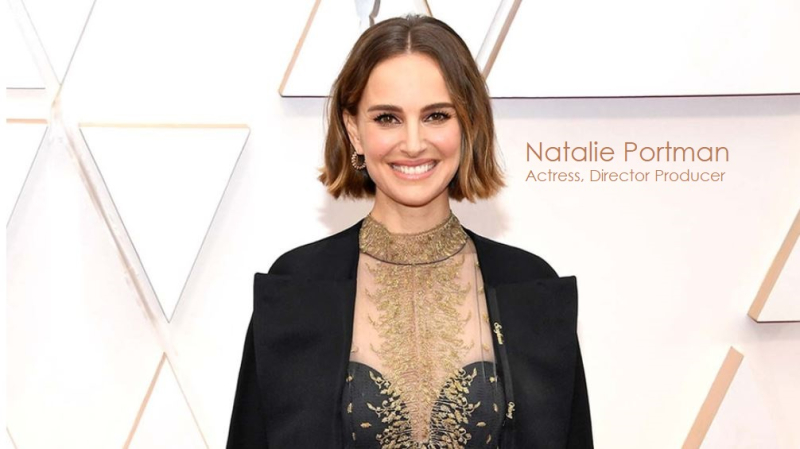 Last Wednesday Patently Apple posted a report titled "Apple TV+ has given a 'Straight-to-Series' Order for 'Lady In The Lake' Starring Natalie Portman & Lupita Nyong’o." One week later and it's being reported that Natalie Portman is strengthening her ties with Apple by signing a first-look TV deal. Under the multi-year deal, Apple will have the first shot at projects developed by Portman and producing partner Sophie Mas via their newly formed company, MountainA, which currently doesn't have website.

In a statement issued by Portman and Mas they noted: "We launched MountainA to support meaningful, timely projects and we couldn’t imagine a better partner to start this adventure with than the fantastic team at Apple, who in only a short time already have a track record of working with some of the world’s most inspiring filmmakers. We are excited to create and develop daring stories together." For more on this story, read the full report The Hollywood Reporter."