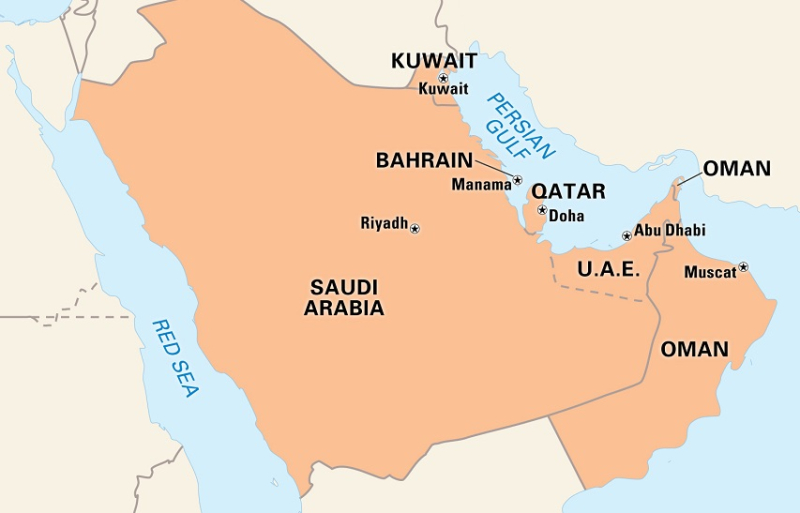 According to the latest IDC report, Q4 2020 saw most GCC countries attempting to return to some state of normality, with borders re-opening to regular travel — especially in the UAE, where the vaccine roll-out was beginning to take place in earnest. Although consumer spending remained focused on essentials, there was a release of pent-up demand, particularly for iOS devices.

Apple posted a remarkable 55.7% QoQ increase in shipments in Q4 2020 following the release of its iPhone 12 line of devices. "Apple enjoyed strong demand for the iPhone 12 series in Q4 2020, while its iPhone 11 series continued to perform well in the region," says Akash Balachandran, a senior research analyst at IDC. "Shortages in the supply of both the iPhone 12 and certain other models curtailed the maximum growth we could have seen from Apple in Q4 2020." 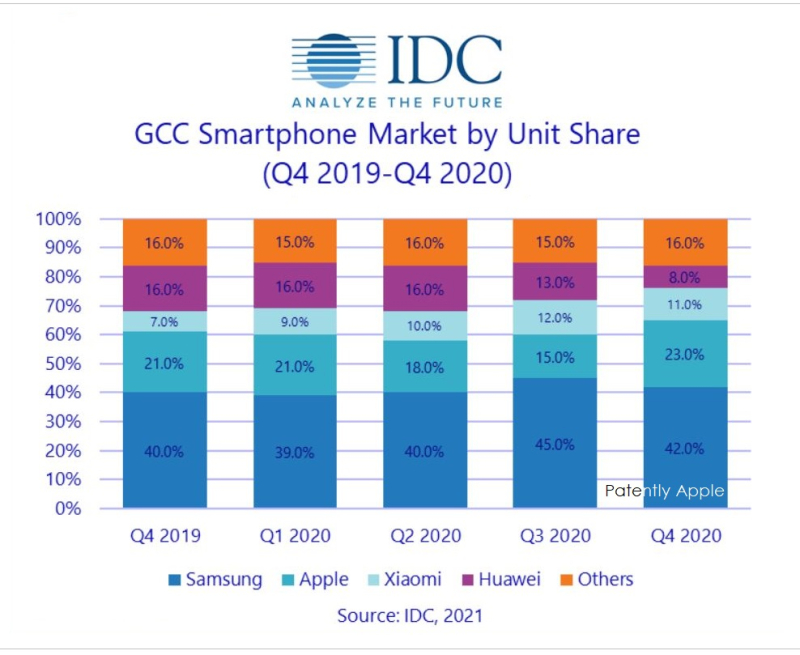 Saudi Arabia accounted for 49.4% of all smartphones shipped within the GCC region in Q4 2020. However, the Kingdom experienced an overall QoQ decline in shipments, with component and supply shortages impacting the lower-end devices of Android vendors. The UAE accounted for 26.1% of the region's smartphone shipments and recorded QoQ growth thanks to the strong performance of Apple's new releases and mid-range models from brands like Samsung, Oppo, and Vivo, which were not impacted to the same extent by component shortages.