In a competitive situation, Apple TV+ Landed a Multi-Year Deal with Tracy Oliver for Films representing Minorities and more 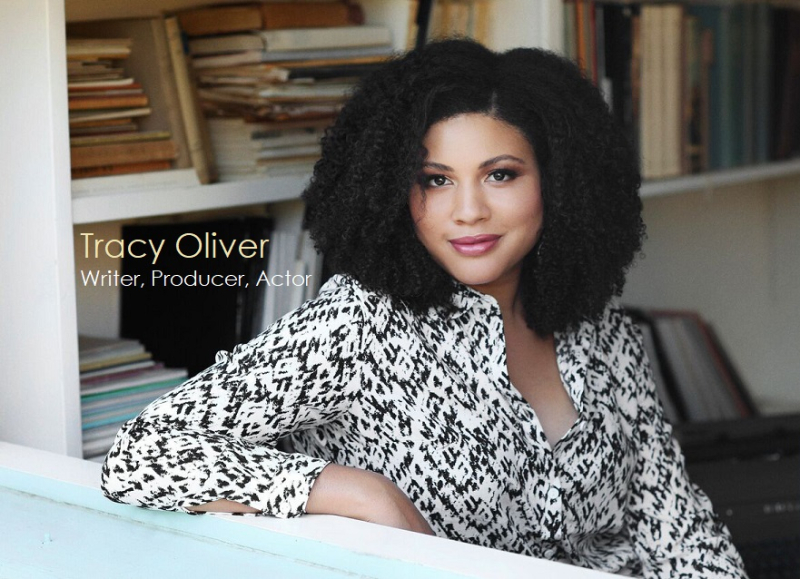 It was announced late yesterday that Tracy Oliver, the co-writer of Girls Trip and creator of The First Wives Club, has signed an overall deal with Apple.

The streamer has landed the multi-year deal in a competitive situation that Deadline hears is in the significant eight-figure range.

The deal includes television series and feature films and Oliver will develop and produce diverse and meaningful projects via her Tracy Yvonne Productions shingle.

Oliver, who previously had a first-look film and TV deal at Topic Studios, has had a busy couple of years. She created and is writing and exec producing Harlem, a single-camera comedy for Amazon that is produced with Amy Poehler’s Paper Kite Productions and Universal TV.

Tracy Yvonne Productions’ mission is to advocate for authentic, impactful, and inspirational storytelling across mediums and genres, by centering diverse stories, amplifying unique voices, and improving inclusiveness within the industry. For more, read the full Deadline report.