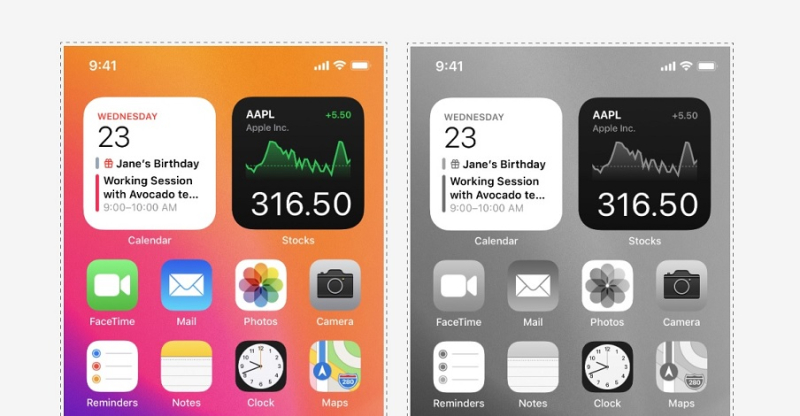 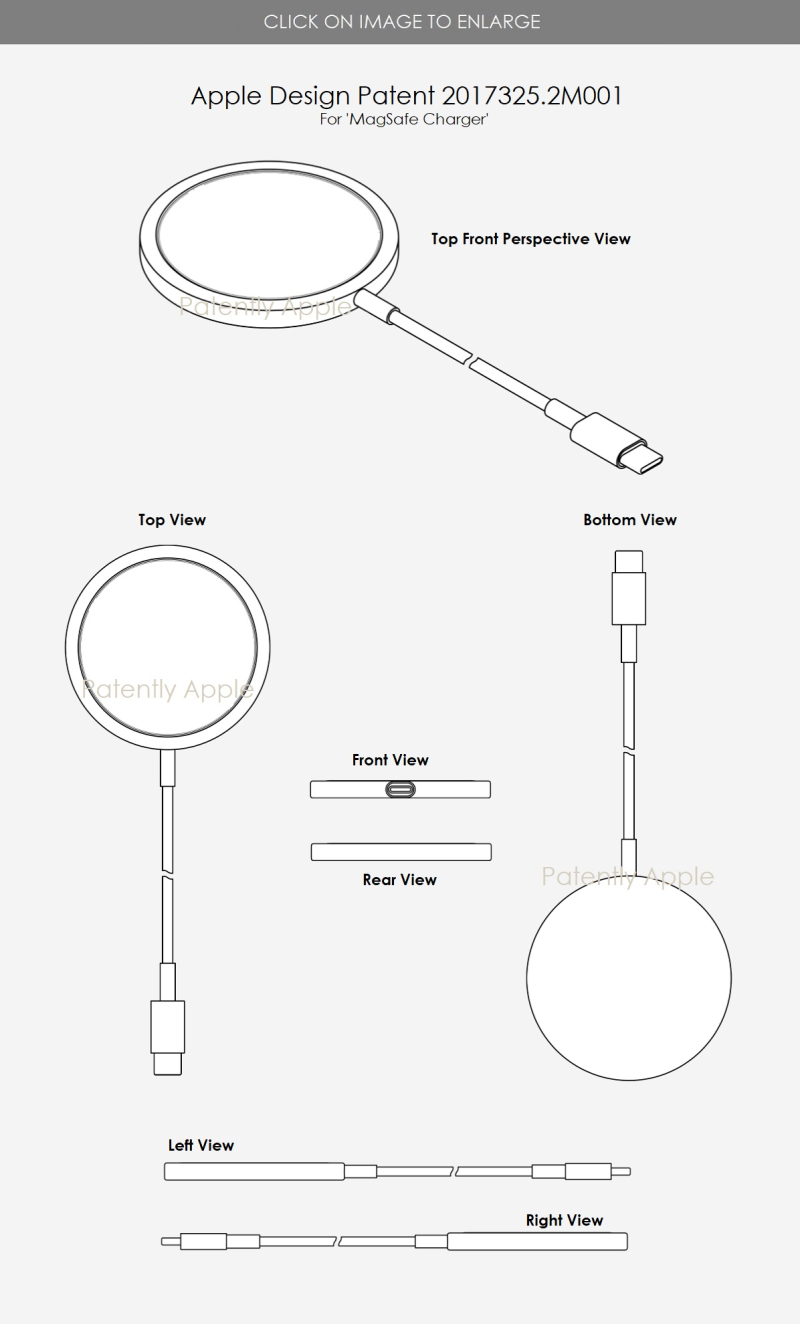 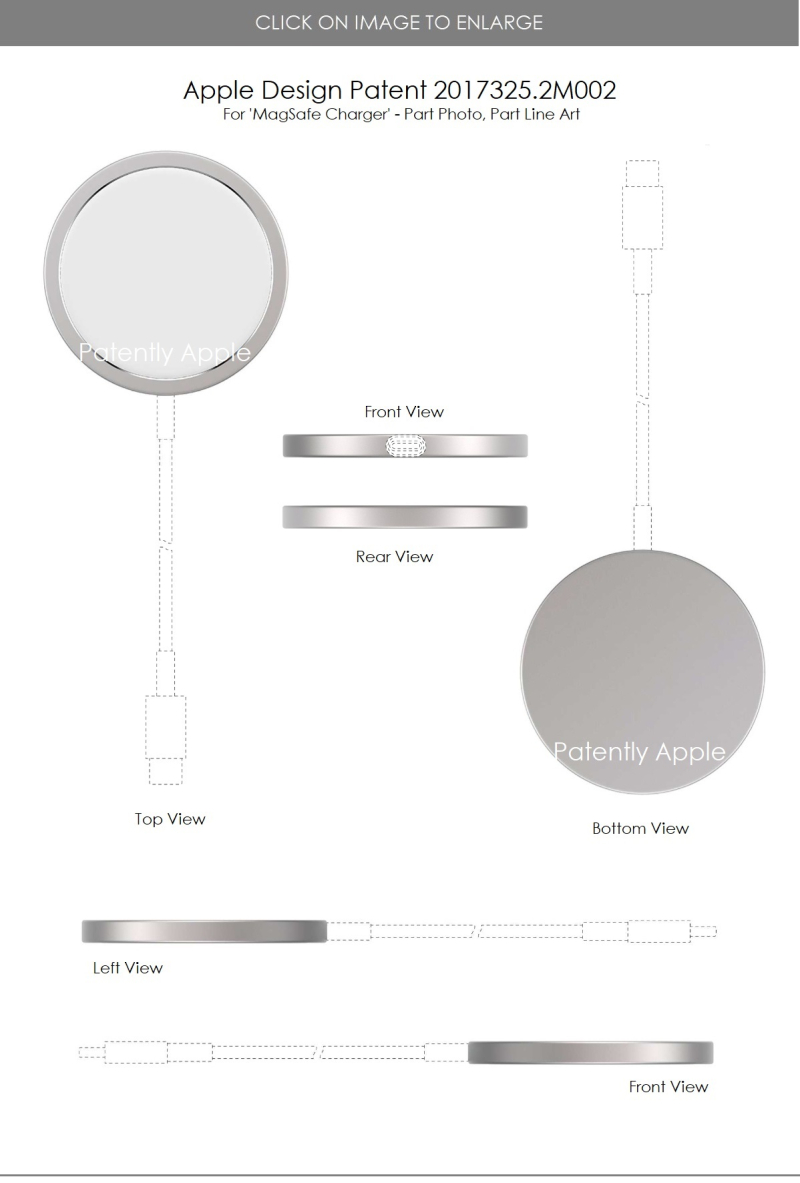 Apple has been granted three design patents in Hong Kong for 'Earphones' that represent 'Beat's Flex-All-Day' earphones. The design patents were all filed under Locarno Classification 14-01 covering "Equipment for reproduction of sound." 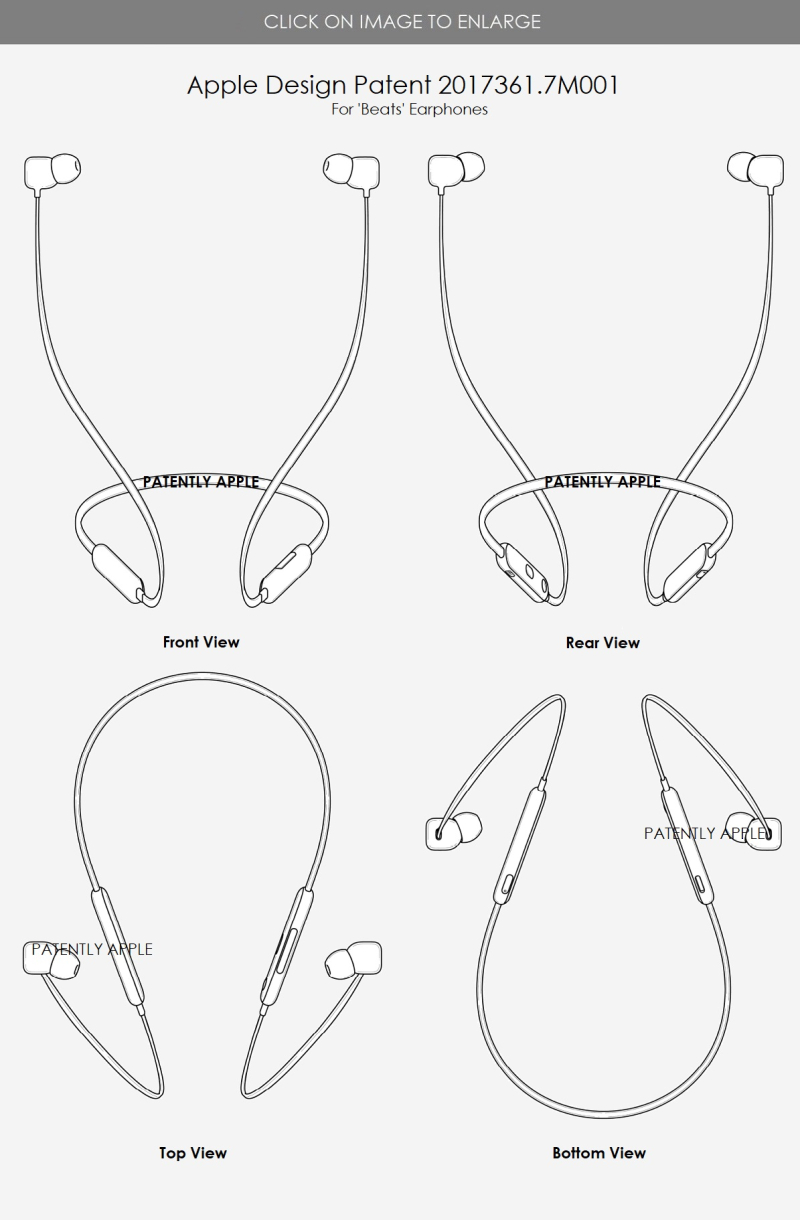 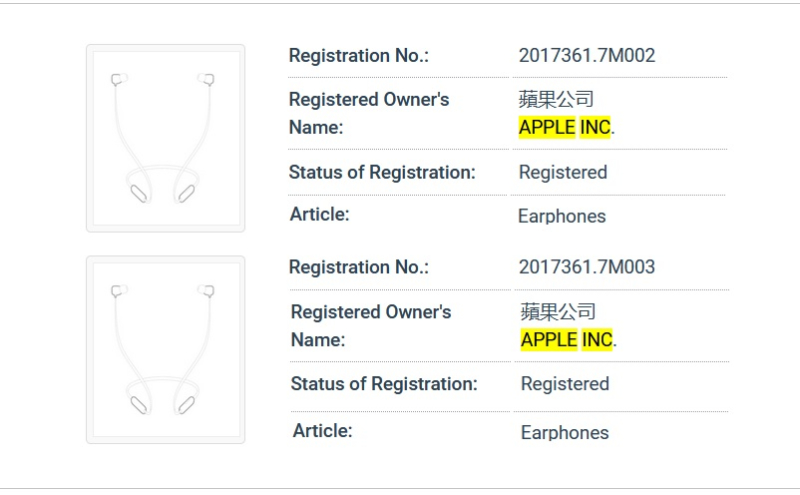 Apple has been granted a series of design patents in Hong Kong for iOS 14 Graphical User Interfaces with Widgets. Some are color, some are black and white and some are simple line art. The design patents were all filed under Locarno Classification 14-04 covering "Screen Displays and Icons." 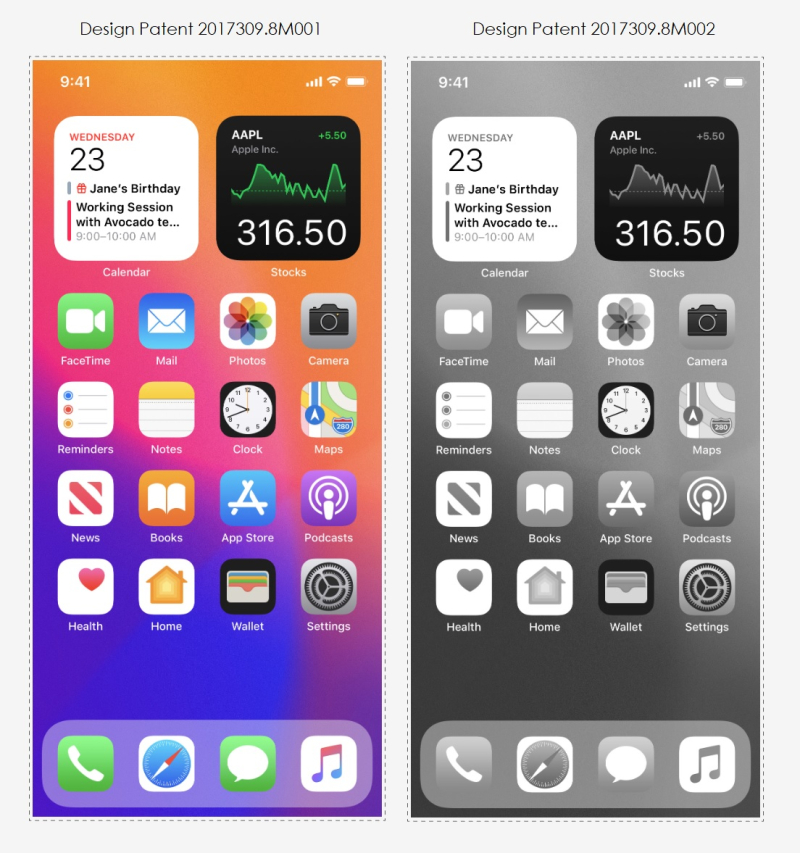 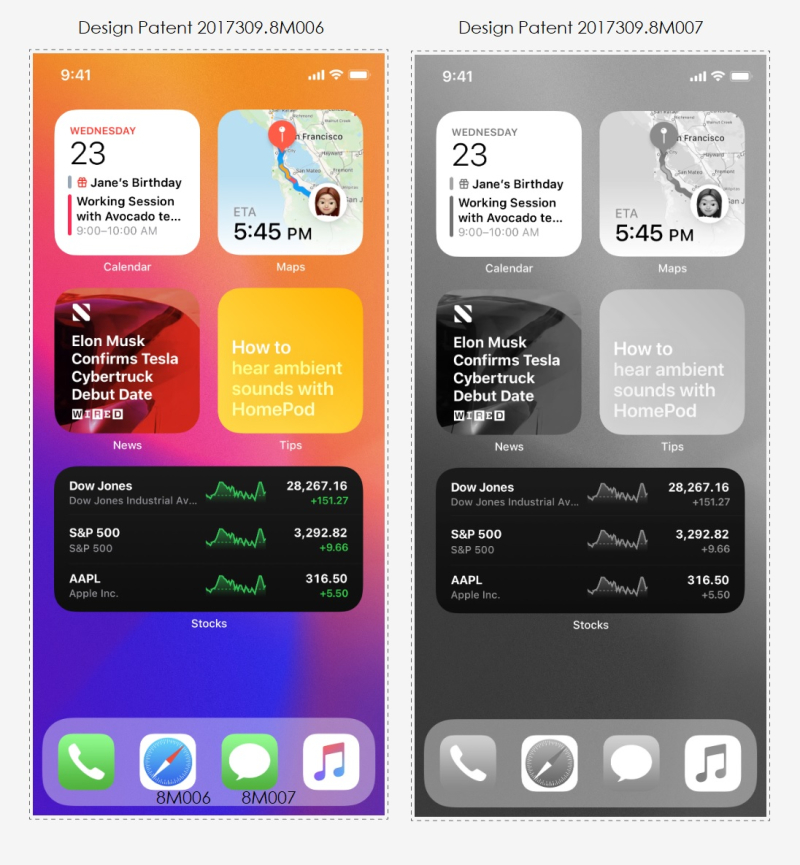 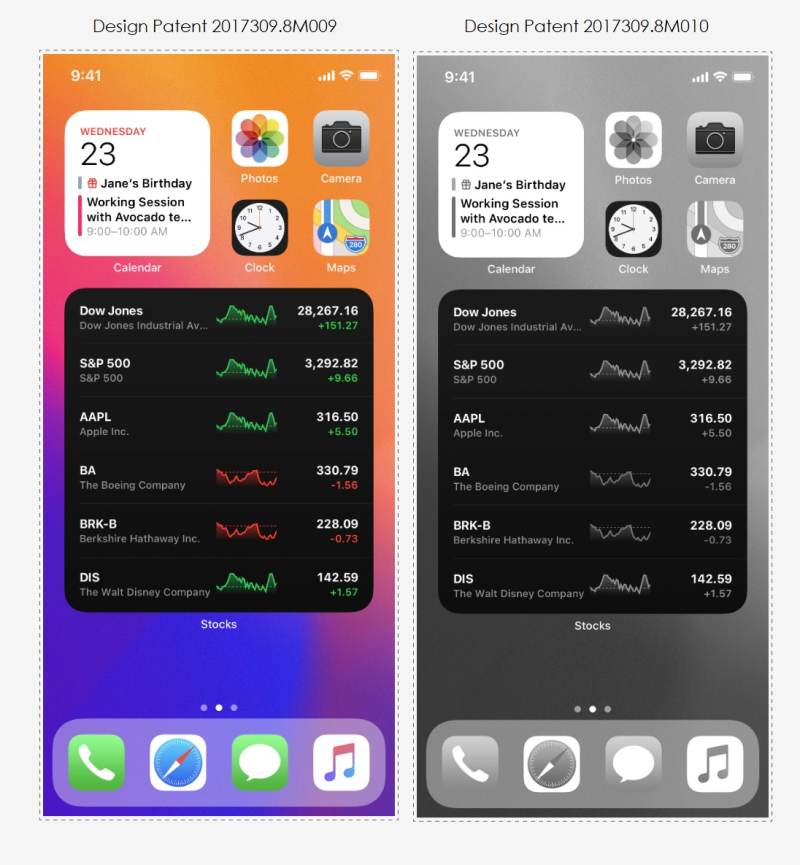 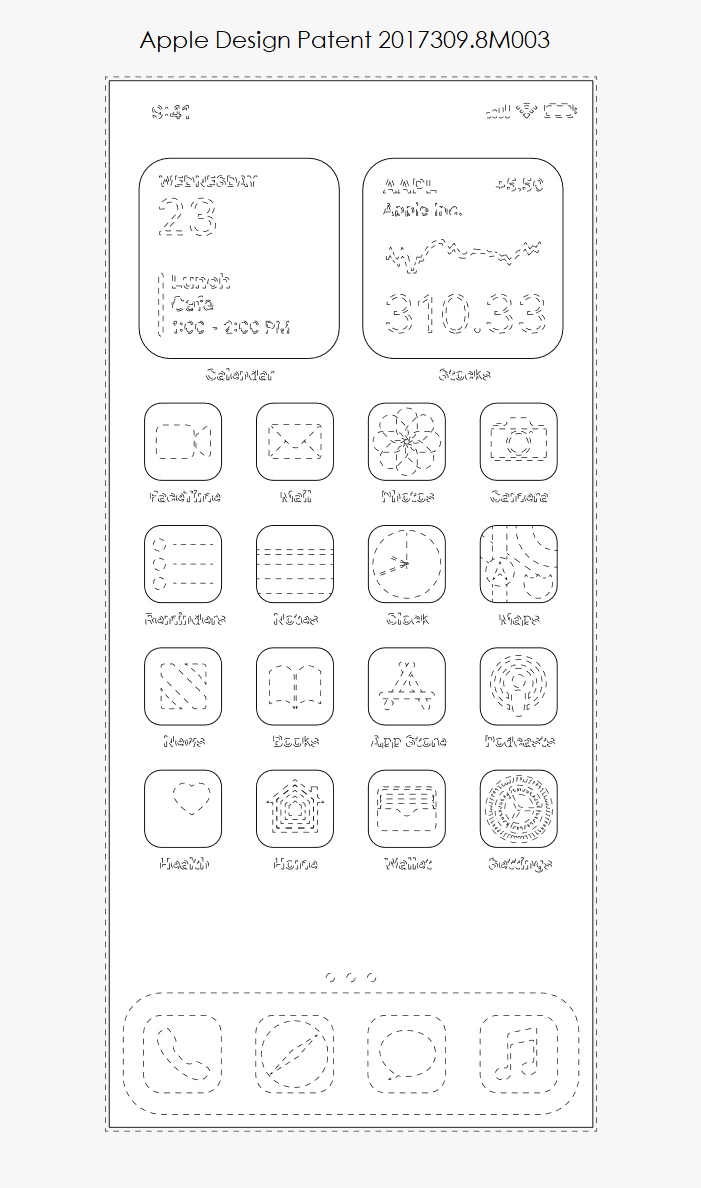 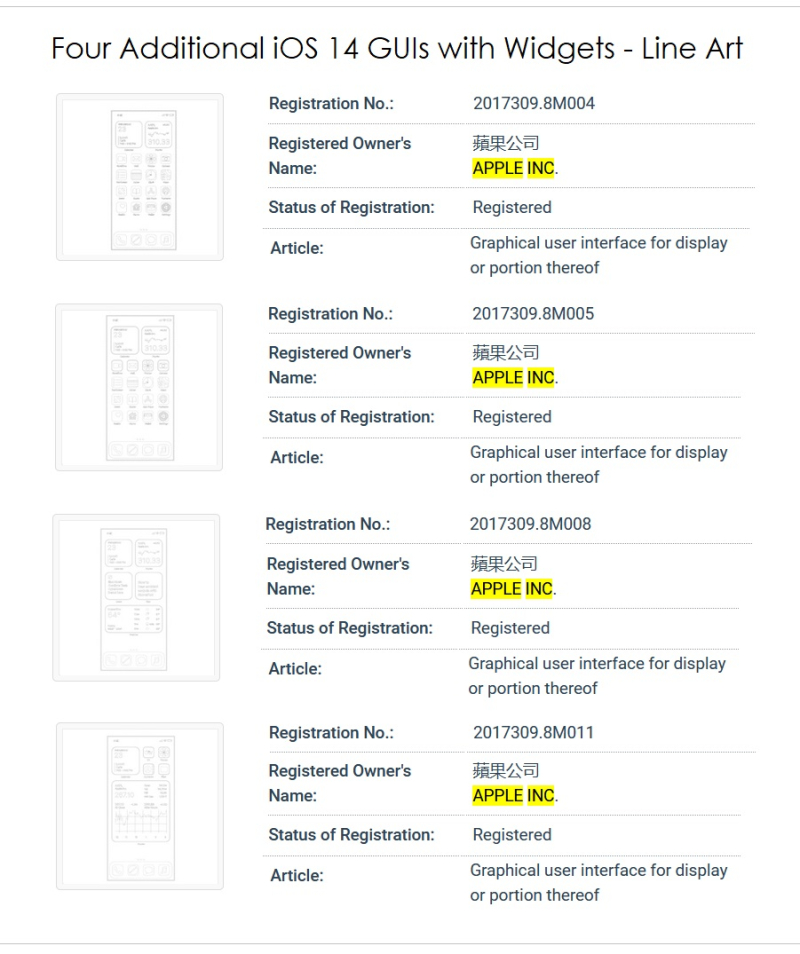