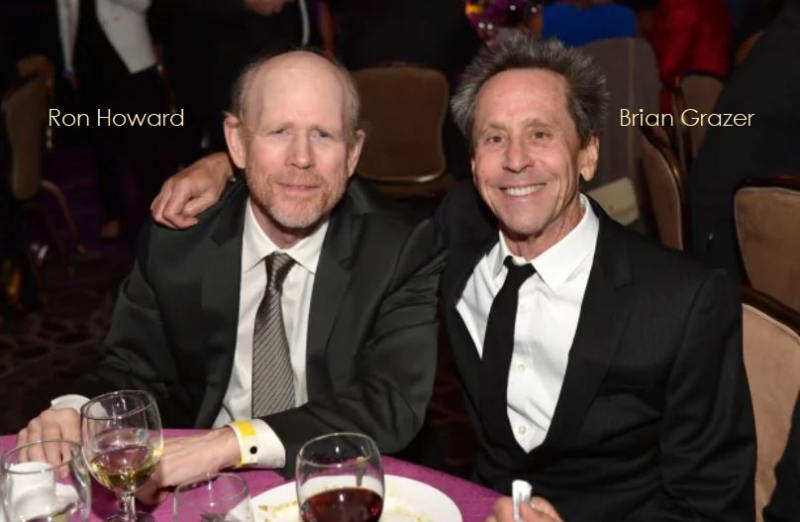 The Wrap is reporting that Ron Howard and Brian Grazer’s Imagine Entertainment has set a multi-year, first look feature film deal with Apple Studios and will produce a slate of scripted features for Apple Original Films.

Additionally, Apple has extended its existing first look deal with Imagine Documentaries, led by producers Justin Wilkes and Sara Bernstein. For more, read the report by The Wrap.