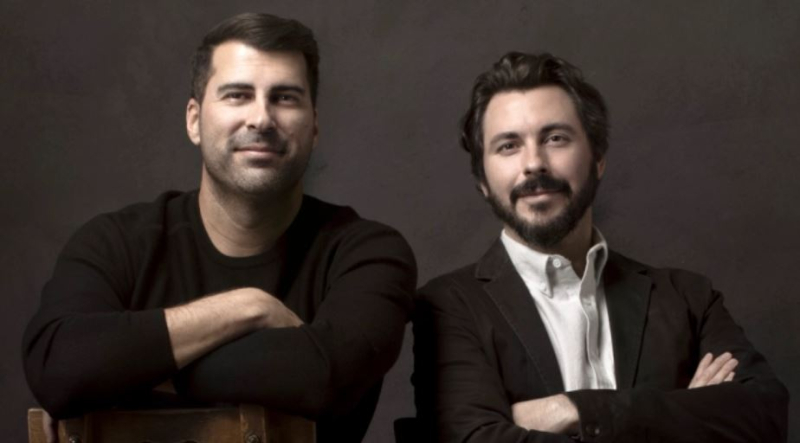 It's being reported on today that 'The Jet' is coming in for a landing at Apple TV+. The streaming service has ordered The Jet, a docuseries that chronicles the true and crazy story behind the ’90s promotional campaign that advertised a Harrier jet in exchange for Pepsi points. It hails from James Lee Hernandez and Brian Lazarte, the Emmy-nominated filmmakers behind HBO’s McMillions docuseries about the McDonald’s monopoly game con.

The Jet tells the compelling true story behind the iconic "Drink Pepsi, Get Stuff" promotional campaign that presented a Harrier Jet at the end of a 1996 TV commercial in exchange for 7 million Pepsi Points. The docuseries is billed as an entertaining and nostalgic deep dive into 1990s pop culture and the events that transpired after someone attempted to cash in their points for a Harrier fighter jet. For more, read the full Deadline report.

The Apple Original Film’s latest theatrical run will kick off in New York, at the Angelika Film Center. In celebration of the Irish roots of the fantastical hand-drawn pic, which is set in Kilkenny, Gkids also has scheduled a special St. Patrick’s Day sneak preview, which will take place at the Angelika on March 17.

Additional theaters in major markets across North America will be added throughout March and April. For more on this, read the full Deadline report.