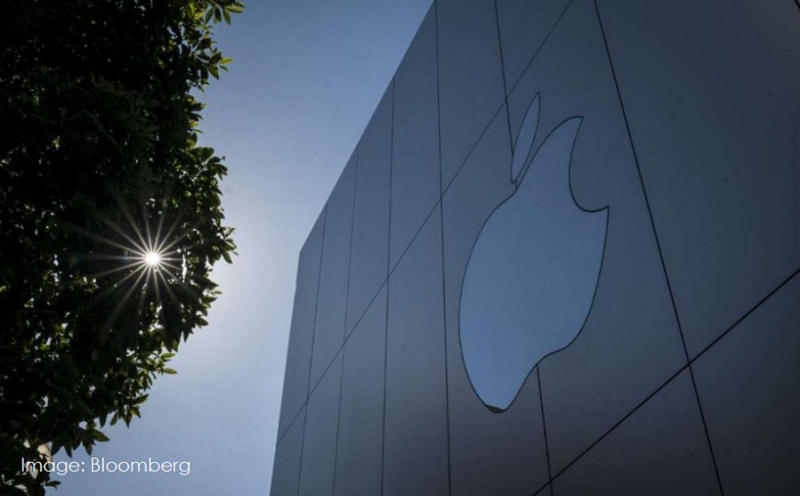 It's being reported today that France Digitale will file a complaint against iPhone maker Apple with data privacy watchdog CNIL on Tuesday over alleged breaches of European Union rules.

In the seven-page complaint seen by Reuters, the lobby, which represents the bulk of France’s digital entrepreneurs and venture capitalists, alleges Apple’s latest operating software, iOS 14, does not comply with EU privacy requirements.

Apple said in a written statement that "The allegations in the complaint are patently false and will be seen for what they are, a poor attempt by those who track users to distract from their own actions and mislead regulators and policymakers." For more read the full Reuters report.

In Bloomberg's report on this issue they added more of the formal complaint.  "Apple keeps the right to choose who is a 'partner' and who is a 'third party' in an arbitrary manner, a quality which may change over time, without the user being informed of such a change," France Digitale wrote in its complaint, claiming the company is seeking to use data it collects and uses.

The Apple feature is different from the App Tracking Transparency feature that has irked Facebook and others, but France Digitale alleges that Apple still has a leg up over third-parties on iPhone app-based advertising.

France Digitale’s move comes after a group of French online advertisers filed a complaint with the country’s competition authority, asking it to halt Apple’s changes to how iPhone users’ data is collected. The group of four advertising lobbies said the changes violated European Union rules on user consent, saying Apple can still deliver personalized advertising via a default setting, holding itself to a different standard.

The French watchdog’s ruling on the advertisers complaint is expected shortly and could potentially require changes in Apple’s software update plans for users in the country. The U.K.’s competition authority last week said it opened a probe into Apple after complaints that its terms and conditions for app developers were anti-competition and unfair. The CMA said it would review it Apple has a dominant position in the distribution of apps on its devices in the U.K.

Apple also said its advertising system does not track users across apps, the practice that App Tracking Transparency is designed to limit.

Jane Horvath, Apple’s head of privacy stated in a recent letter that "When users have Personalized Ads on, we target ads by grouping together users who share similar characteristics such as apps downloaded, age, country or city of residence, and gender into segments, so that a given campaign or set of campaigns can’t identify a given use." For more on this read the full Bloomberg report.