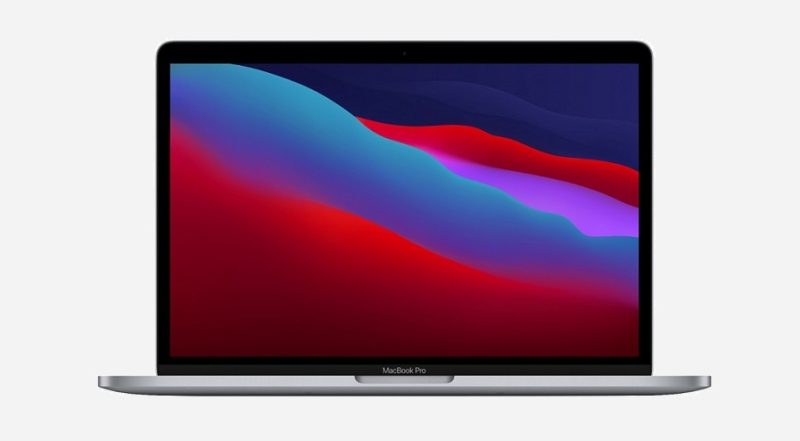 Today the US Patent & Trademark Office published a patent application from Apple that relates to hinge assemblies for future MacBooks. More particularly, the invention relates to liquid ingress control features for hinge assemblies.

Apple notes in their patent background that one challenge associated with a hinged electronic device enclosure is securely routing a signal from one housing section to another housing section. Some electronic devices route a signal transfer mechanism, such as a flexible ribbon-like cable, around the hinge mechanism or through a center hole in a clutch assembly of the hinge.

However, these cables must be protected from exposure to users and from over-bending caused by the actuation of the clutch assembly, hinge mechanism, and relative movement of other computer components. As electronic devices get smaller and thinner, the amount of space available for clutch assemblies, hinges and cables is constrained, making it more difficult to provide room for and properly protect the cables.

Additionally, ingress of liquids and debris into those tight spaces increases the chance of failures and a degraded user experience. There is therefore a constant need for improvements to cables and hinge assemblies for electronic devices. Apple's latest invention addresses these issues.

Apple's invention covers invasive material ingress mitigation and control features that are positioned in a hinge of a MacBook that uses a flexible cable and cable cover at a gap between housing and display. 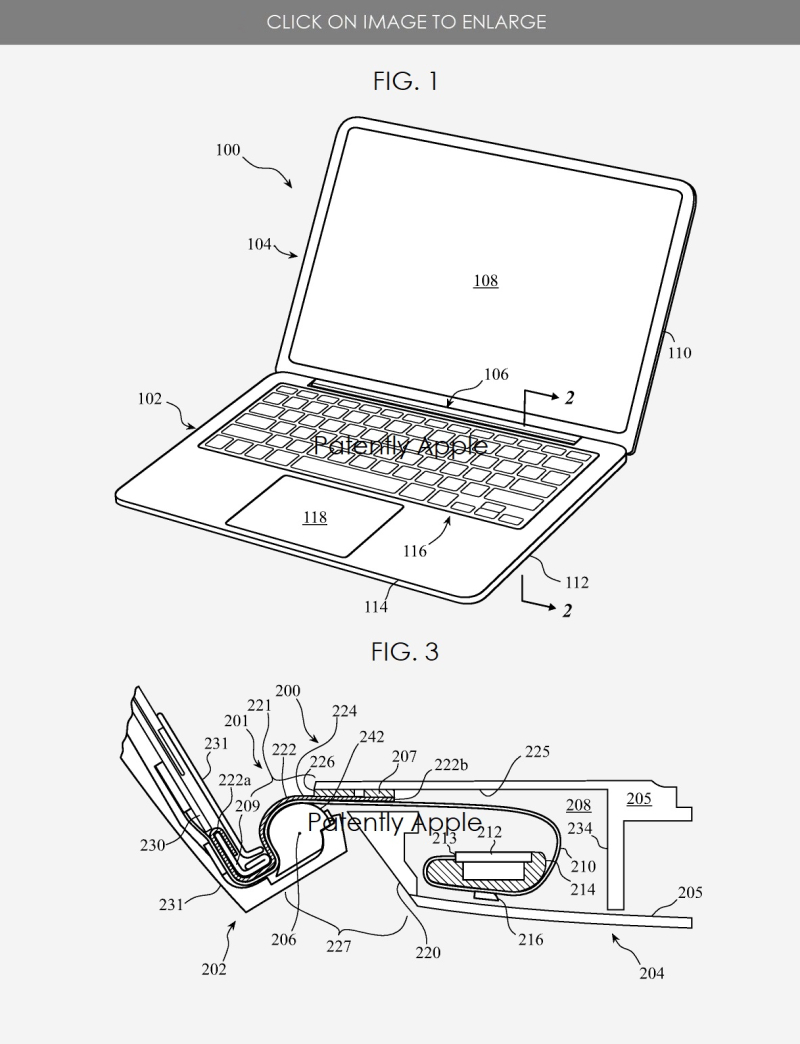 Apple's patent application titled "Liquid Ingress Control for Electronic Devices" is a rather technical filing that could be appreciated by those who own repair shops like iFixit who know the problems some MacBooks have had with tangled cables. Louis Rossman highlighted an issue with the MacBook Pro's flex cable two years ago as presented in the video below. Apple's new patent filing may be addressing this issue.