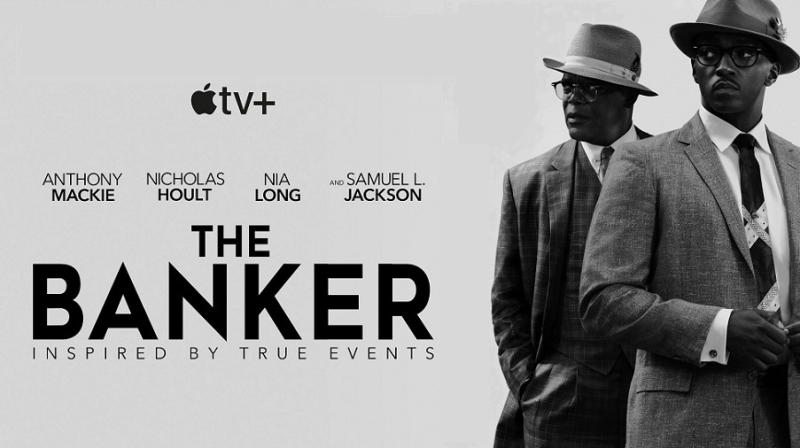 Apple keeps on racking up awards for Apple TV+. On Friday night at that NAACP Image Awards, Apple's original film 'The Banker' won for Outstanding Independent Motion Picture as noted in the Apple TV+ Tweet below. Some of the cast of the film included Anthony Mackie, Samuel L. Jackson, Nicholas Hoult and Nia Long. The film was originally launched on March 20, 2020.

Honored to be able to tell stories like #TheBanker. Congratulations to The Banker team on their #NAACPImageAwards win for Outstanding Independent Motion Picture!

On March 02, 2020 Apple celebrated "The Banker" at the National Civil Rights Museum.

Apple did have to deal with a controversy that had arisen months before it came to market. In January 2020 Patently Apple posted a report on this controversy titled: "The two ex-wives of the late Bernard Garrett are Imploring Apple to change course and Permanently shelve their Film 'The Banker.'

The report noted that "In late November Cynthia Garrett stepped forward to say that her half-brother Bernard Garrett Jr., the son of the man the movie is about and part of the deal with Apple, molested her and her sister when they were children. Apple halted the movie to investigate these allegations and decided to bring the story to market beginning on March 20 once their investigation had concluded."

Apple announced on January 16 that their investigation ended and that the film would proceed. No findings were ever made public as to why Apple didn’t believe the testimony of Garrrett's former ex-wives.

(Click on The mini Poster of The Banker below to Enlarge) 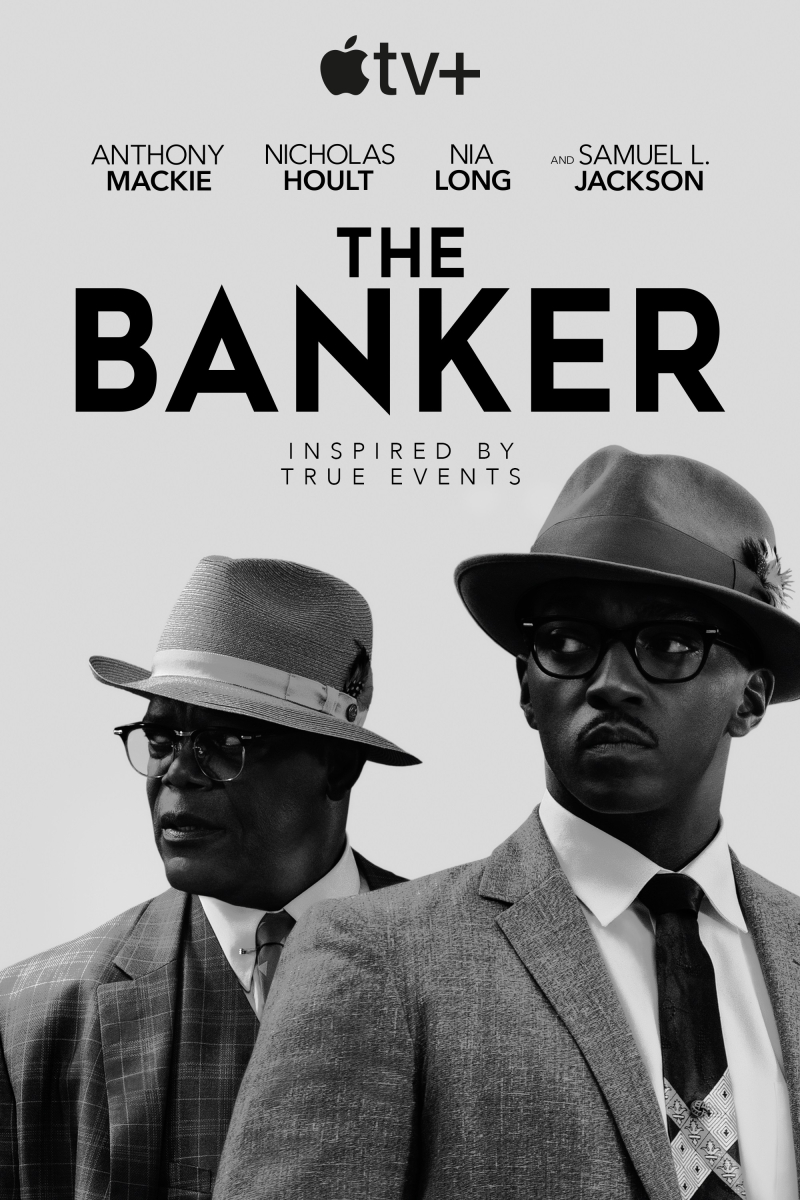