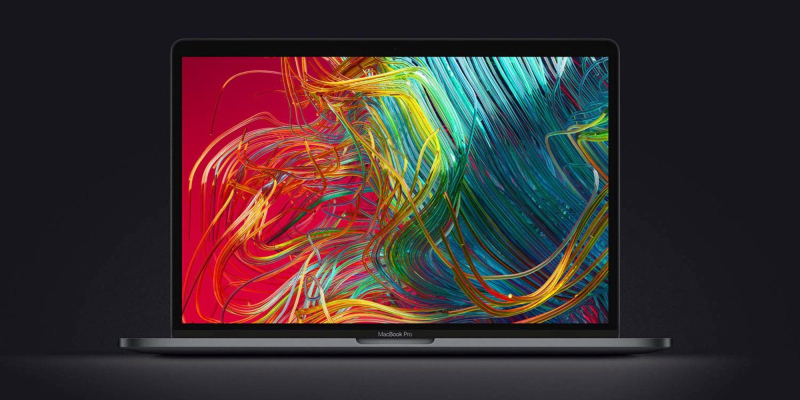 Earlier this morning Patently Apple posted a report titled "Ming-Chi Kuo supports a December rumor claiming that Apple will use OLED displays in non-Pro iPads in 2022 and more." Sources seemed to emphasize Kuo's view of future iPads using miniLED for Pro models and OLED for other models. Yet a new Taiwanese report posted today it presents different information from Kuo's investors note than what was reported on earlier today.

The United Daily News reports that Tianfeng International Securities analyst Ming-Chi Kuo said in his report today that the "MacBook is the most important application of miniLED, and iPad is adopted by high-end models. It is expected that assemblers will start mass production of miniLED iPad after mid-to-late April."

The report noted that "Ming-Chi Kuo reiterated that MacBook’s miniLED adoption rate and overall shipment growth are better than those of iPad. MacBook will be the main driver of mini LED panel shipments. It is expected that the new MacBook Air will also use mini LED next year, which will help further increase adoption. As the iPad will only use mini LEDs in high-end Pro models, the overall growth momentum may be lower than that of MacBooks."

Kuo further noted that while the market recently expressed doubts about Apple’s adoption of mini LEDs, these doubts do not affect the positive trend of miniLEDs. With Apple having invested huge resources in the development and production of miniLEDs, it has been determined that miniLEDs have a key strategic position in the product line of Apple's productivity tools in the medium and long term.

Guo Mingchi pointed out that Apple’s adoption of Mini LEDs is positively viewed, and since the second half of this year, it will begin to significantly contribute to the revenue and profit of key suppliers Jingdian, Pengding Holdings/Zhending, Whitby, GIS and others. For more on this story, read the full UDN report.