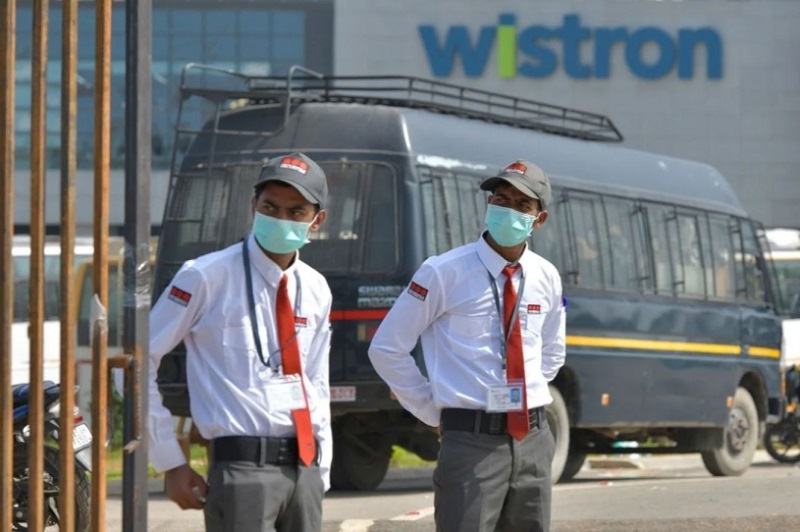 A new report from India states that Karnataka Labor Minister Shivaram Hebbar has said that the vandalism that took place at Wistron Corporation's Narsapur plant in Kolar district last year was due to its own fault as it failed to address the issues of the aggrieved employees.

In order for Wistron to be given the green light to reopen they had to basically confess that the riots were entirely their fault and that they failed to follow the law. The Legislative Council member, Govindraju, stated on record that "Neither the Labor department nor the government is at fault in this case at all."

Minister Hebbar added that the plant had grossly violated government's stipulated norms, such as going overboard in hiring employees under contract system besides changing its eight-hour shift to 12-hour shift without 'properly intimating' employees and failing to convey them about their change in salary component.

Hebbar further added that Wistron had failed to act in-time despite 'aggrieved employees' repeatedly bringing it to their managers' notice about their salary getting delayed and their attendance marked improperly.

Listing out reasons, Hebbar added that the sudden change in their working shift from eight hour to 12-hour had not translated into a rise in their salaries. 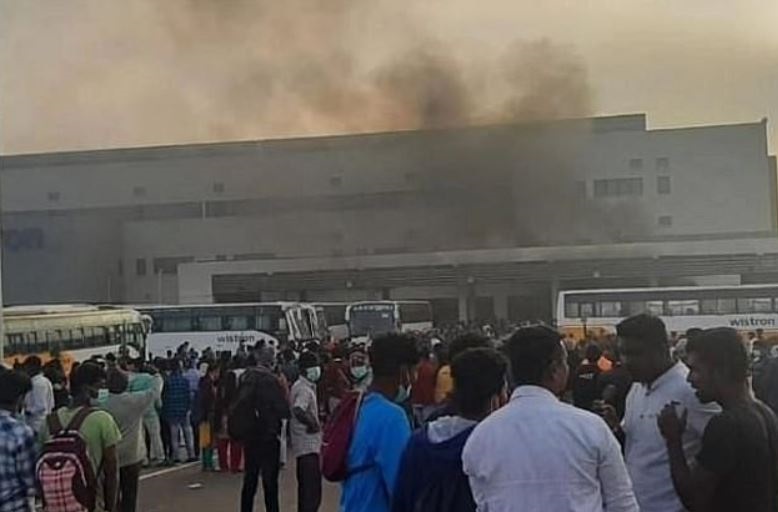 The plant's Human Resource department should have addressed distressed employees' concerns effectively. Due to their failure and negligence, aggrieved employees went berserk." For more on this read the full Indian report posted by ET Telecom.