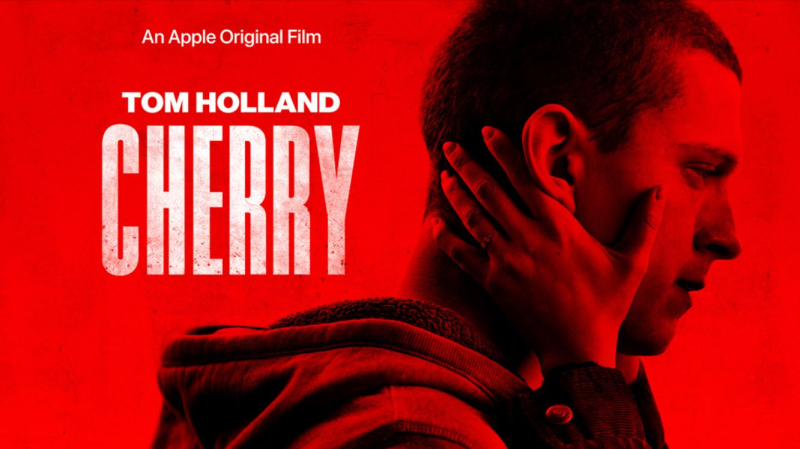 On January 14 Patently Apple posted a report titled "Apple Releases the Trailer for 'Cherry,' a Film about a former US Army Medic who gets addicted to Oxycontin, Debuting next month." Cherry is about a Former Army Medic who gets addicted to Oxycontin when returning to the U.S." The $40 million film is based on Nico Walker’s semi-autobiographical New York Times bestselling novel, which centers on a former Army medic (played by Holland) who returns home from war with undiagnosed PTSD. He is later prescribed the opiate Oxycontin. Soon after, he and his young wife move from pills to heroin and begins robbing banks to pay debts and feed their habit. Walker wrote the book from prison after he was caught and convicted for robbery in 2011. 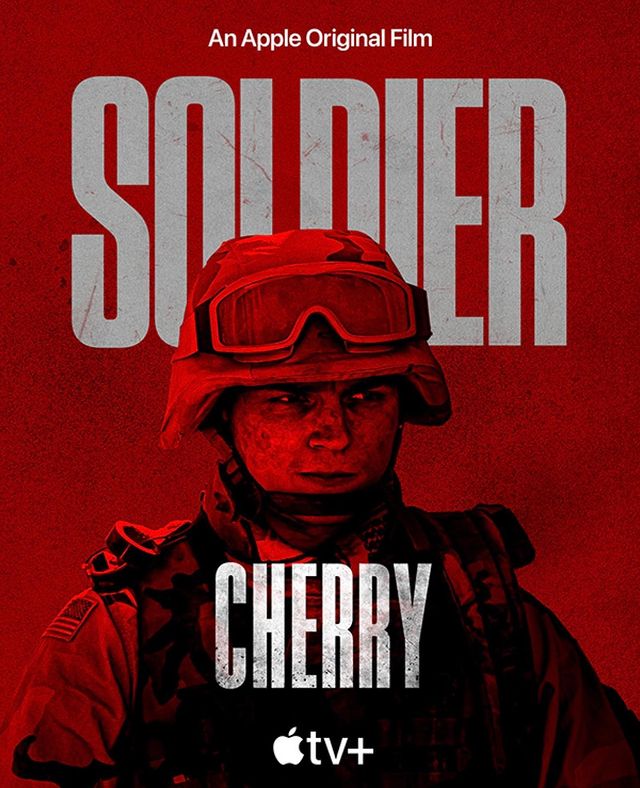