Home Archives Contact Us Subscribe Twitter MeWe Facebook Patently Mobile
Bloomberg Revisits their 2018 Story titled 'The Big Hack' in an updated report titled 'The Long Hack: How China Exploited a U.S. Tech Supplier'
Apple Patent reveals that they could be working on a Breathalyzer-Like Feature for a Future iPhone or Apple Watch 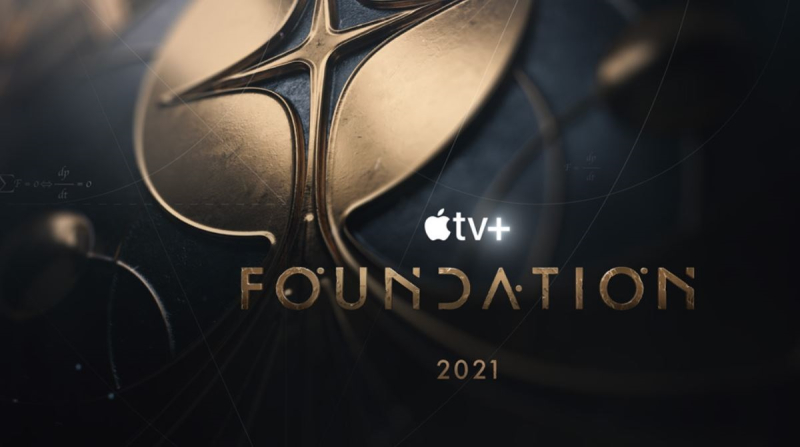 In April 2018 Patently Apple posted a report titled "Apple to Develop a Drama Series based on the Trilogy by Isaac Asimov about the Milky Way controlled by the Galactic Empire." The series is set to begin on Apple TV+ sometime later this year if all goes as planned.

In the local blog 'Lovin Malta' they wrote that "the masterminds behind the Apple TV series, writer and showrunner David Goyer and producer Michael Malone, spoke about how the island will actually feature as a water world in the Foundation universe. Malta will be transformed into an alien water world in Apple TV’s latest production of Isaac Asimov’s legendary science fiction novel, Foundation.

The highly-anticipated series has begun filming at the Malta Film Studio, making use of the island’s massive water tanks, with filming also taking place in various other locations around the island, including Fort Manoel. Below is the video report:

I thought I was hearing things when it was revealed that the Apple TV+ Series Foundation would be stretched out to multiple seasons and consist of a whopping 80 hours. Apple is clearly aiming for a Game of Thrones-like epic series to be a huge draw for them. It's just too bad we won't be able to bing-watch each chapter of this series, but that's the way the cookie crumbles.