Home Archives Contact Us Subscribe Twitter Facebook Patently Mobile
Apple Patent reveals that they could be working on a Breathalyzer-Like Feature for a Future iPhone or Apple Watch
As Apple's App Tracking Transparency feature is closer to going live, Zuckerberg has told his inner circle that they must 'Inflict Pain' on Apple 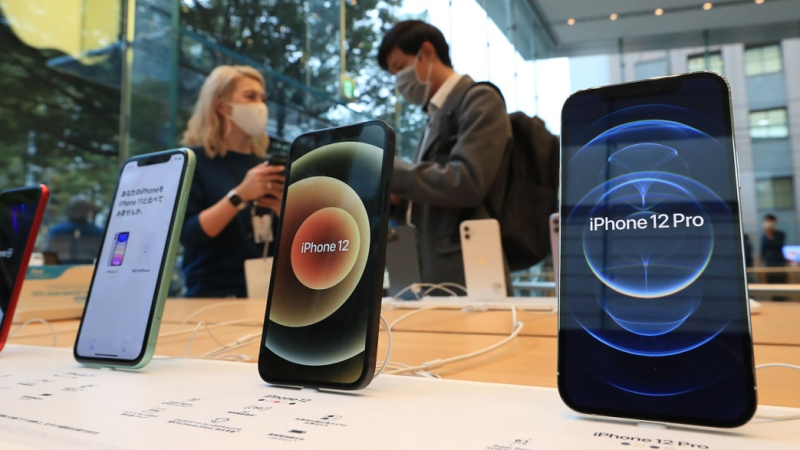 Chatterjee added that the iPhone's performance is gaining momentum for the first calendar quarter of 2021 ( Apple's fiscal second quarter). The report pointed out that the iPhone 12 and 12 Pro had strong sales in January and the momentum should alleviate doubts about the weaker demand going into 2021.