Netflix Co-Founder Finds it a Mystery why Apple, having a $2 Trillion-Plus Market Cap, is still not in the game with Apple TV+ 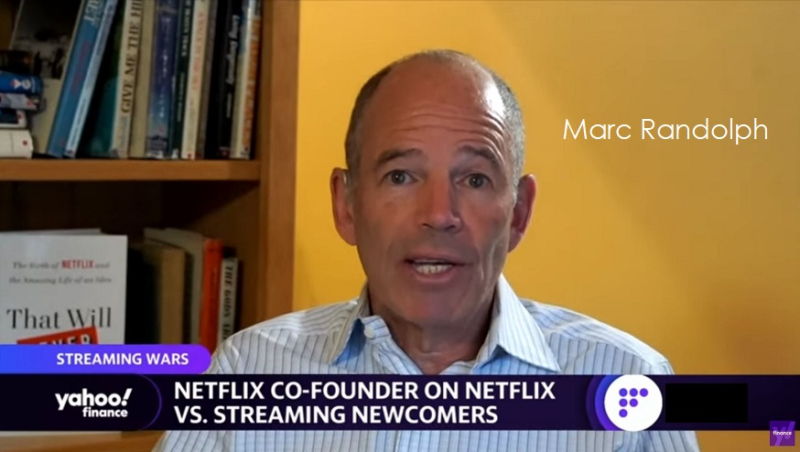 It was earnings day for Disney and they smashed streaming subscriber expectations, reports CNBC. Earnings per share were 41 cents and the street was expecting 32 cents.  Disney said it now has almost 95 million paid subscribers to its Disney+ streaming service as of the quarter ended Jan. 2.

Earlier today  Netflix Co-Founder Marc Randolph told Yahoo Finance during a recent interview that he had the deepest respect for Disney right now. Randolph added that Disney has proven its commitment to content in several ways — from restructuring its business to deferring dividends in order to boost streaming endeavors.

In respect to Apple TV+, Randolph is clearly not impressed. Randolph that "If Apple spent one quarter as much time on content as they do on giveaways they really could play," noting Apple's $2 trillion-plus market cap and $200 billion cash on hand.

Randolph added that "They have no excuse [and] they’re still not in it with both feet. They really have to do the entrepreneurial thing and walk up to the edge of the cliff and jump. Right now they have the highest churn rate. You can’t keep replacing people, you’ve got to give them a reason to stay," he concluded.

Below is the full interview with Netflix Co-Founder Marc Randolph. Apple TV+ came up at around the 3:47 mark of the video and we've set it to start at that point for your convenience.