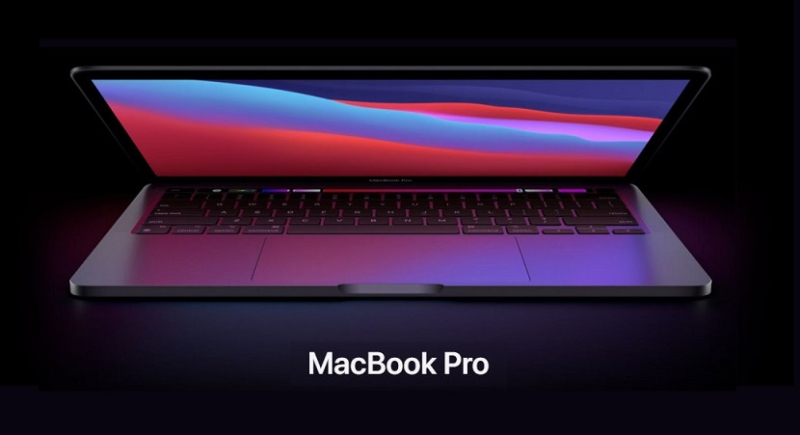 This morning Tianfeng International Securities analyst Ming-Chi Kuo released his latest report stating that Apple predicts that there will be several major design and specification changes in the two new design MacBook Pros that Apple is expected to launch in the second half of this year. Kuo pointed out that Genesys Logic which will become the exclusive control chip supplier of Pro's SD card.

Kuo (known as Guo Mingchi in Taiwan) said that a practical change for users in the new MacBook Pro is the provision of an SD card slot and HDMI interface. He looks positively at the shipment momentum of the newly designed MacBook Pro and predicts that the overall MacBook shipment will grow 25-30% this year to 20 million units.