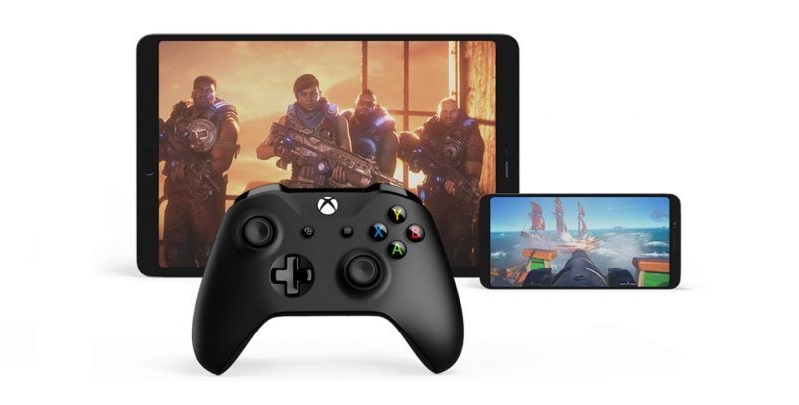 A new report this morning claims that Microsoft has started testing its xCloud game streaming through a web browser. Sources familiar with Microsoft’s Xbox plans tell The Verge that employees are now testing a web version of xCloud ahead of a public preview. The service allows Xbox players to access their games through a browser, and opens up xCloud to work on devices like iPhones and iPads.

Much like how xCloud currently works on Android tablets and phones, the web version includes a simple launcher with recommendations for games, the ability to resume recently played titles, and access to all the cloud games available through Xbox Game Pass Ultimate. Once you launch a game it will run full screen. Of course you'll need a controller to play Xbox games streamed through the browser.

The big drive behind this web version is support for iOS and iPadOS hardware. Apple imposes limitations on iOS apps and cloud services, and Microsoft wasn’t able to support the iPhone and iPad when it launched xCloud in beta for Android last year. For more on this, read the The Verge report.