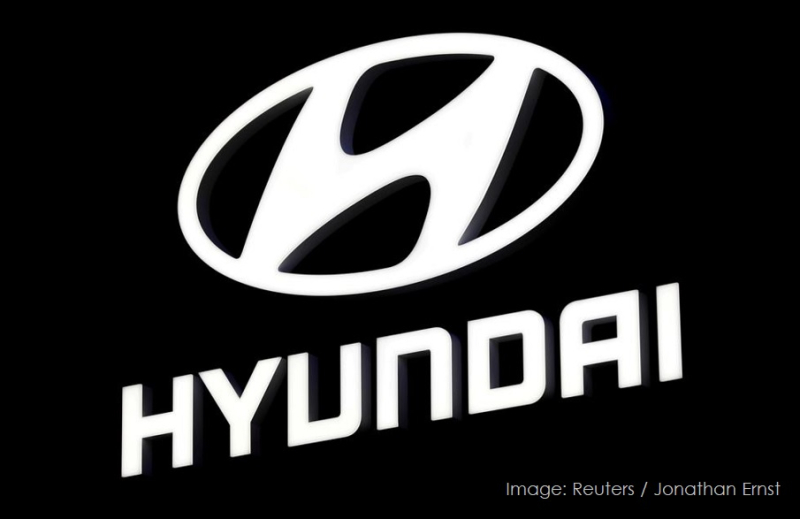 On February 8 Patently Apple posted a report titled "Kia Admits in a Korean Regulatory Filing that it is not in talks with Apple for a car after first allowing their stock to rise 20% on rumors" In another report on Monday about the false rumor of Nissan partnering with Apple we noted again that "Unlike Hyundai and Kia motors who played up the rumors of working with Apple to boost their stock price prior to announcing their financials, Nissan doesn't play that irresponsible game of purposely misleading the investor community."

South Korea’s stock exchange will begin a review next week to examine if executives of Hyundai Motor may have used undisclosed information to trade shares following reports of a tie-up with Apple, an exchange spokeswoman said.

Shares of Hyundai jumped 21% between its initial confirmation of talks on autonomous vehicles between the two firms and an announcement last week that the talks were off.

"Reviews are to examine whether there is any suspicion (of wrongdoing) or not," the spokeswoman told Reuters by telephone, adding, "The length of such reviews varies with each case, and the exchange will communicate findings to the FSC."

In a filing last week, the company said it was not in talks with Apple on autonomous vehicles, just a month after having confirmed early-stage talks with the tech giant." For more on this, read the full Reuters report.

The real point isn't whether executives could have profited but rather executives making knowingly false statements that were elaborate for the sole purpose of raising their stock price prior to announcing their financials.

While many companies knowing that their quarter is weaker than expected try to start rumors to boost the stock before reporting, this incident with Hyundai was blatantly obvious and elaborate to unjustly drive the price of the stock up dramatically.  It's a trend that should be clamped down on globally.