Home Archives Contact Us Subscribe Twitter MeWe Facebook Patently Mobile
5G BlackBerry Smartphones manufactured by a Foxconn Subsidiary will launch later this year in the U.S. aimed at the Enterprise Market +
Apple's Push into South Korea is about to Boom with their Second Store in Seoul Opening soon and two additional Stores in-the-works 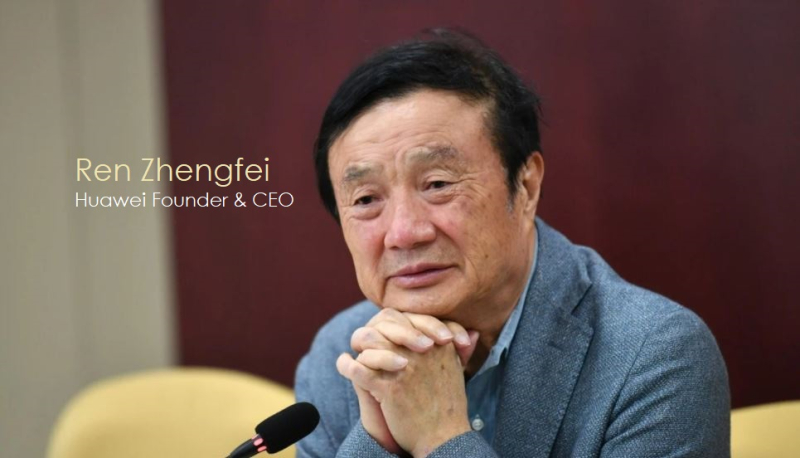 The strength of Apple's 5G iPhone 12 in China is expected to continue for calendar Q1 2021 (Apple's fiscal Q2). For Apple, 2021 could be an exceptional year. Beyond the iPhone 12 and new products being released throughout the year, a report by Nikkei Asia points out that Huawei's woes are due to U.S. sanctions and of course this could benefit Apple.

The Nikkei Asia reports that Huawei has told suppliers that its orders for smartphone components could drop by more than 60 per cent this year as it continues to struggle under harsh US sanctions.

The Chinese telecoms equipment and handset giant said it intends to procure parts for between 70 million to 80 million smartphones in 2021, the Nikkei reported. This marks a dramatic decline from the 189 million smartphones that Huawei shipped last year, according to figures from market research firm IDC.

Huawei’s orders have consisted solely of components for 4G smartphones since US restrictions have prevented the company from buying components for 5G devices. Some suppliers reportedly anticipated the final orders to fall further to around 50 million units.

Canalys vice-president of mobility Nicole Peng stated for the report that "Should the Biden administration not end US sanctions on Huawei in 2021, we expect Huawei to focus on niche categories such as luxury phones."

Keep in mind that Huawei's fortunes could change dramatically should U.S. President Biden drop or ease the sanctions on Huawei later this year.