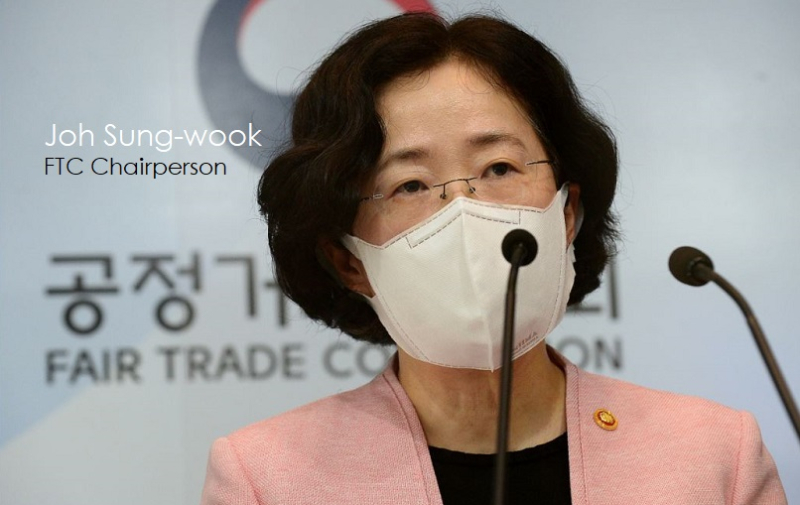 In August 2020 Patently Apple posted a report titled "Apple Pledges $84 Million to Correct Unfair Practices in Settlement with Korea's Fair Trade Commission." The deal was to  include ways to eliminate Apple's lopsided terms, stop their interference, and prepare some fund for a constructive relationship with small businesses, program developers and consumers.

It's being reported today by several Korea news sites  that Apple Korea has agreed to address all the complaints by local wireless carriers and customers on after-sale services and warranty programs plus put up 100 billion won ($9 million) in social donation in self-remedial actions in place of fines and penalty from the Korean antitrust authority.

The iPhone maker’s final remedial measures passed the Fair Trade Commission (FTC) Wednesday after multiple reviews and reversals since it was warned of penalty actions for its unfair practices in April 2018.

The FTC initiated a probe on Apple Korea in June 2016 for charges of forcing the country’s three wireless carriers – KT, SK Telecom and LG Uplus – to pay advertisement and warranty expenses.

The agency sent its review report to the company in April 2018 and held a full session three times, and Apple applied for a consent decree in June 2019 by submitting its own remedy plan. However, the FTC found it was not enough and rejected it.

After hearing opinions from the related parties, the FTC okayed the scheme after it demanded addition of more measures including 10 percent discount of iPhone repair fees.

About 40 billion won will be spent on establishing and operating a research and development center that will give technology education to local SMEs. Another 25 billion won will be used to set up Apple Developer Academy that will provide a nine-month training program to around 200 students per year. Apple promised to keep operating the R&D center and developer academy even after the 3-year corrective period is over.

The company will also spend 10 billion won to offer devices and educational content to elementary and middle school students. The devices are eligible for free repair for two years.

In order to correct the power abuse practices on local mobile carriers, Apple pledged to set a detailed and objective guideline to determine the advertisement cost contribution by the companies. They will not have to cover some part of repair costs during warranty period, and Apple Korea will not be able to unilaterally terminate contracts with them.

The measures should be implemented for the next three years. The antitrust watchdog will appoint an accounting firm to monitor the implementation process. If the company fails to follow the scheme without proper reasons, the FTC will impose a fine of 2 million won per day or cancel the approval.