Apple's First 'For All Mankind' Podcast begins on February 19, the day that Season 2 of the Series Begins 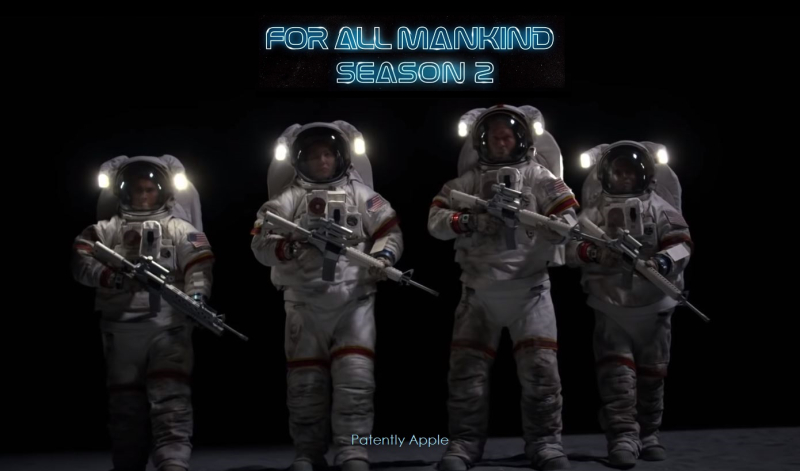 Meet real-life astronauts and hear from the cast and creators of the Apple TV+ Sci-Fi series 'For All Mankind' in the new 10-episode Official Podcast, debuting February 19 on Apple Podcasts.

In For All Mankind: The Official Podcast, the space race continues and fans of the series and its themes will hear from host Krys Marshall (Commander Danielle Poole pictured below) discussing what really goes down beyond our atmosphere with guests from the series, space experts, and former astronauts — plus never-before-heard audio that shows how astronauts achieve the impossible. 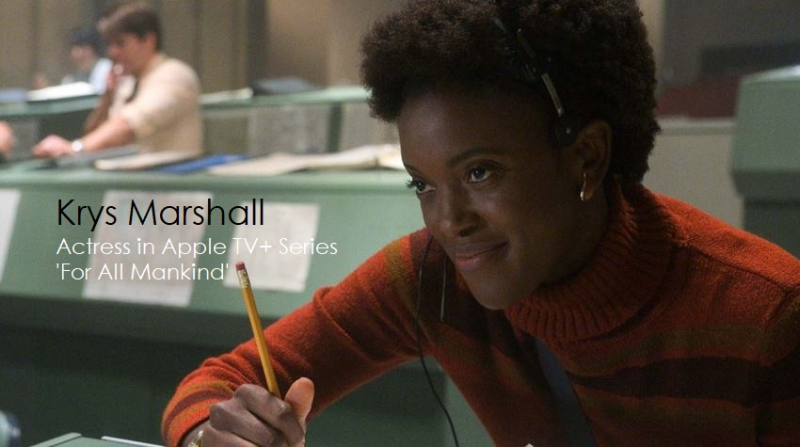 For All Mankind is created by Emmy® Award winner Ronald D. Moore (Outlander, Battlestar Galactica), Matt Wolpert, and Ben Nedivi. Told through the lives of NASA astronauts, engineers and their families, For All Mankind presents an aspirational world where NASA and the space program remained a priority and a focal point of our hopes and dreams.

Deadline adds to this story by noting that "The podcast is produced in partnership with At Will Media, which produces podcasts including Bill Clinton’s Why Am I Telling You This?

Season 2 picks up a decade later in 1983. It’s the height of the Cold War, and tensions between the United States and the USSR are at their peak. Ronald Reagan is president, and the greater ambitions of science and space exploration are at threat of being squandered as the Americans and Soviets go head-to-head to control sites rich in resources on the moon. The Department of Defense has moved into Mission Control, and the militarization of NASA becomes central to several characters’ stories: Some fight it, some use it as an opportunity to advance their own interests, and some find themselves at the height of a conflict that may lead to nuclear war."