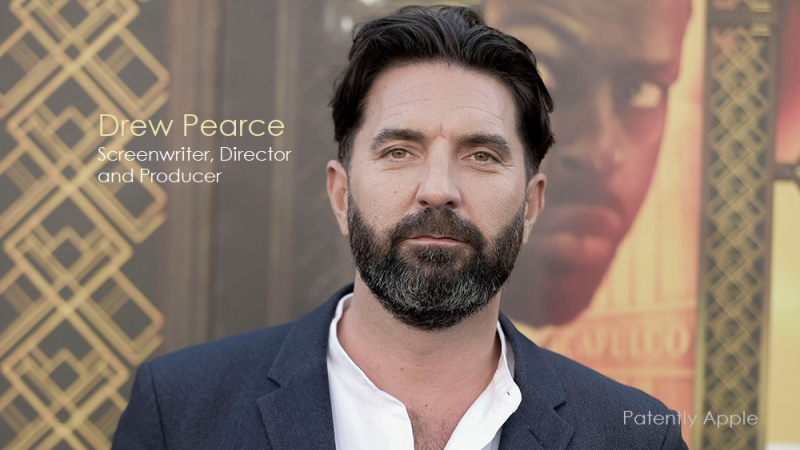 Deadline reports that following a competitive bidding war, Apple Studios has landed Dolly, a new feature film with Academy Award-nominee Florence Pugh attached to star with Vanessa Taylor and Drew Pearce Penning the script. Insiders close to the project stress the project is not greenlit at this time as the script still needs to penned and a director still needs to be attached. Insiders go on to add that the package caught the interest of a total of four bidders that included multiple studios and another streamer with Apple TV+ emerging as the winner earlier this week.

The film is a sci-fi courtroom drama in which a robotic "companion doll" kills its owner and then shocks the world by claiming that she is not guilty and asks for a lawyer. The film, which is inspired by Elizabeth Bear’s short story of the same name, has elements of both classic courtroom drama and sci-fi.

The sale marks the first big sale for Pearce’s new production company and the project gained wide attention through Pearce’s innovative use of a full video pitch, which allowed the project to be seen by numerous potential buyers simultaneously – something especially useful in a landscape where studios, streamers and investors are proliferating.

Taylor is best known for her Oscar-winning work on The Shape of Water, which she co-wrote with Guillermo del Toro. For more, read the full Deadline report.