Home Archives Contact Us Subscribe Twitter MeWe Facebook Patently Mobile
Hyundai Executives are under investigation over whether they Profited from False Statements about working with Apple on a Future Vehicle
Samsung wins a Design Patent for a Foldable Tablet Display that Industry Players like Dell, HP and others may use in new 2021-2022 Devices 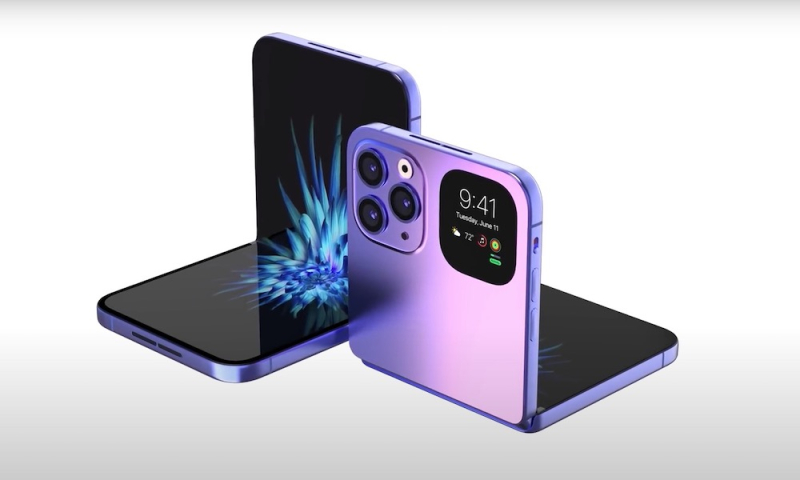 Rumor #1: "According to industry sources, Apple recently commissioned LG Display (LGD) to develop a foldable panel, paving the way for the launch of a new flagship phone." Digitimes

Rumor #2: Last week Patently Apple posted a report titled "TSMC Plans to Expand 5nm Production by 70% for iPhone 12S & Mac Core Processors + Ramp Up 3nm Plant Construction." Today Taiwan's Economic Daily is reporting that "Orders from four major customers such as Apple, Qualcomm, Advanced Microelectronics, and MediaTek are flooding in. TSMC orders for advanced processes continue to be full. It is reported that after the Lunar New Year, a "thousand troops" will be urgently dispatched to the Nanke factory, the advanced manufacturing base Assist in production, highlighting the pomp that demand exceeds supply.

TSMC emphasized yesterday (16) that the production of Nanke's plants is proceeding according to plan. According to local news in Tainan, Taiwan Semiconductor Manufacturing Co., Ltd., in order to sprint advanced production processes, will dispatch engineers in five or six batches to Nanke to support the total number of people in the near future.

TSMC's Nanke plant is an important production center for advanced processes such as 5nm and 16nm. TSMC has previously planned that the third phase of Nanke's Fab 18 will be mass-produced this year."

Rumor #3: Even though it was a no brainer, rumors began emerging in January the next iPad Pro would introduce 5G connectivity.  Another report from Taiwan's Economic Daily today reports that an industry insider is claiming that iPad Pro "will be equipped with a MiniLED display, 5nm A14X bionic chip, 6GB RAM memory for the first time, and will also be the first to be equipped with Qualcomm Snapdragon X55 5G network data chip, supporting millimeter wave and below 6GHz Frequency band." The report further noted that Hon Hai exclusively manufacture's Apple's high-end iPad Pro.