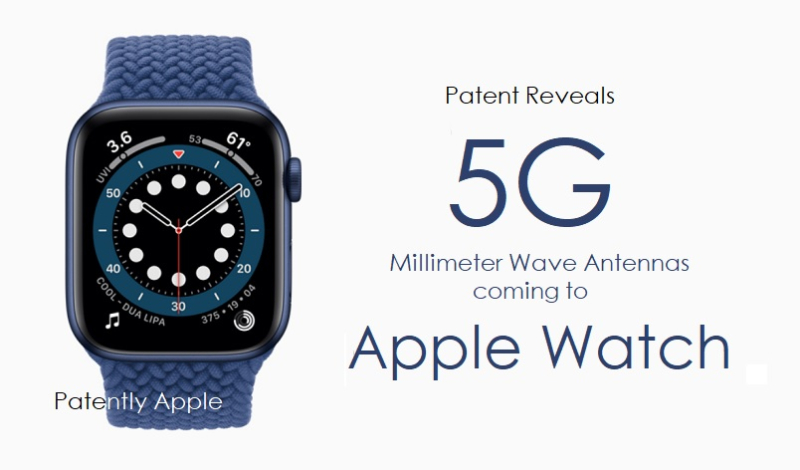 At times there are a number of interesting patents that don't require a full report. Instead of passing on them, this report briefly covers 3 inventions that may interest some Apple fans. Links to the patents will allow those interested in a particular patent to dive deeper on demand. The first patent covers 5G millimeter wave antennas coming to Apple Watch. The second patent covers future power cables designed with two varying layers of polymer materials to protect against fraying. And the third patent covers a possible future dual iPhone charging pad. 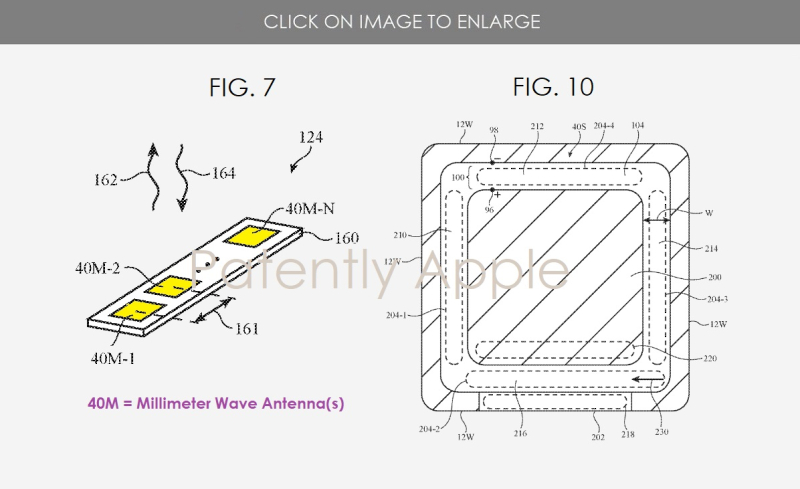 Apple's patent application generally relates to cables such as electrical cables used to transmit power and/or data and in particular to a cable having variable stiffness along its length. The patent definitely points to combining a softer polymer with a stiffer polymer to provide a stronger cable construction. This patent doesn't in any way refer to Apple's new braided cables. 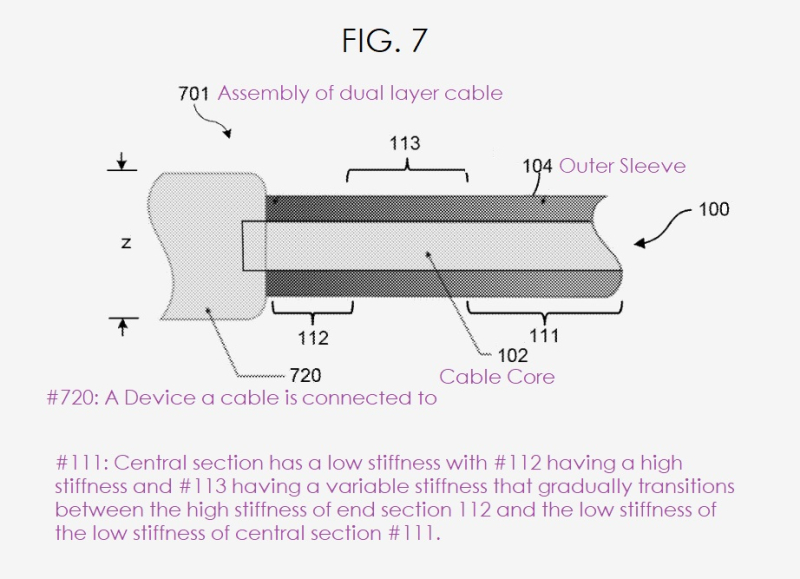 Apple's patent FIG. 7 above shows a simplified cross section view of an assembly of a cable using different levels of polymer stiffness. 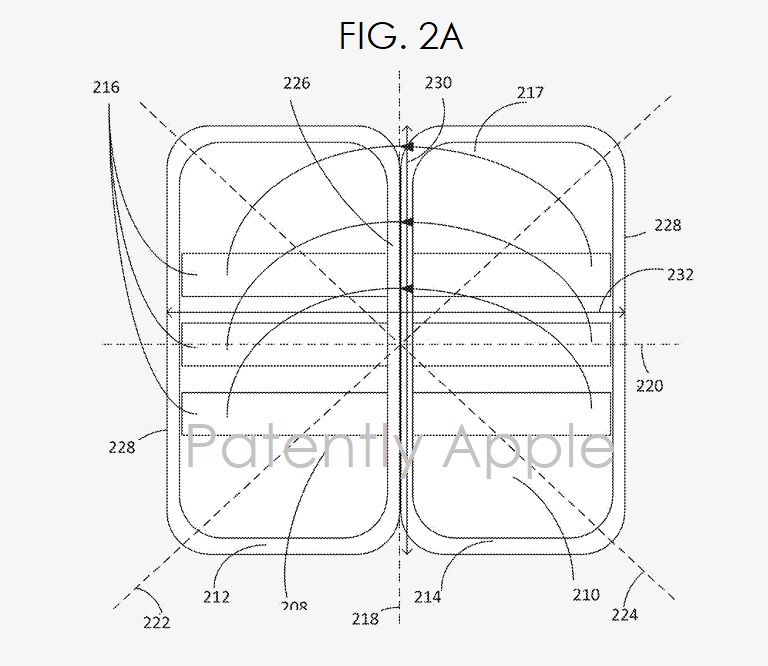