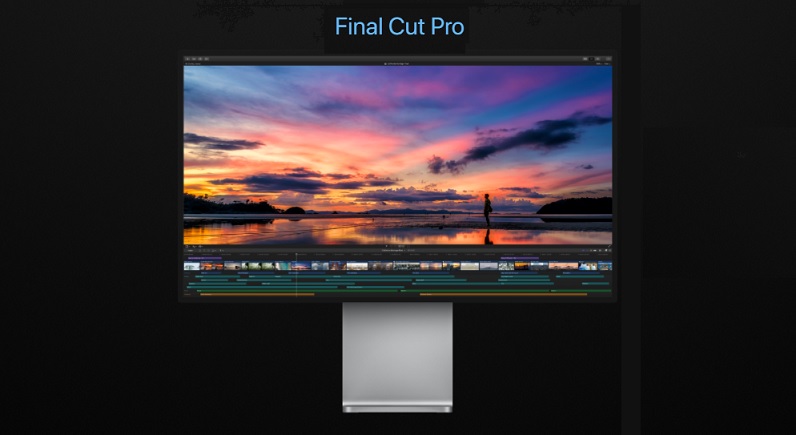 Apple's 'Final Cut Pro' was granted 'Registered Trademark' (RTM) status back in May 2016. Apple's RTM was filed only under International Class 009 covering the following:

The term Software rental was not part of their registered trademark back in 2016.

On Monday Apple filed an update to their trademark 'Final Cut Pro' in Europe adding Nice Classification #42 that hints that Apple could decide to go the way of Microsoft's subscription model for Final Cut Pro by adding in that class verbiage covering "rental of software."

When you go directly to the WIPO IP Portal under Class 42 one of the first things that you'll see listed is a header titled "This Class includes, in particular." Under its third point it states: Class 42 covers Software as a service (known as SaaS). So it's not just a boiler plate entry from Apple, it's a core value.

Microsoft's Office 365 is considered SaaS which is a pay for service for a suite of software. With Apple now adding class 42 opens the door for Final Cut Pro to become a similar software as a service via cloud subscription or software rental in the future. It's currently it's sold for a flat fee of US$300.

Whether Apple will actually pull the trigger on this option is not known at this time, though they've updated Final Cut Pro this week for a reason, and this remains a clear option protected by Nice Class 42.