Home Archives Contact Us Subscribe Twitter MeWe Facebook Patently Mobile
FTC Korea Approves Apple's Self-Remedial Actions to Address Local Wireless Carrier Complaints of Abuse of Market Power
While Apple Card is only available in the US at Present, a new Trademark Approval for the Card in Canada indicates that may change

Another Wild Rumor surfaces claiming that Apple and Kia are close to a deal for a US$3.6 Billion Vehicle Plant in Georgia 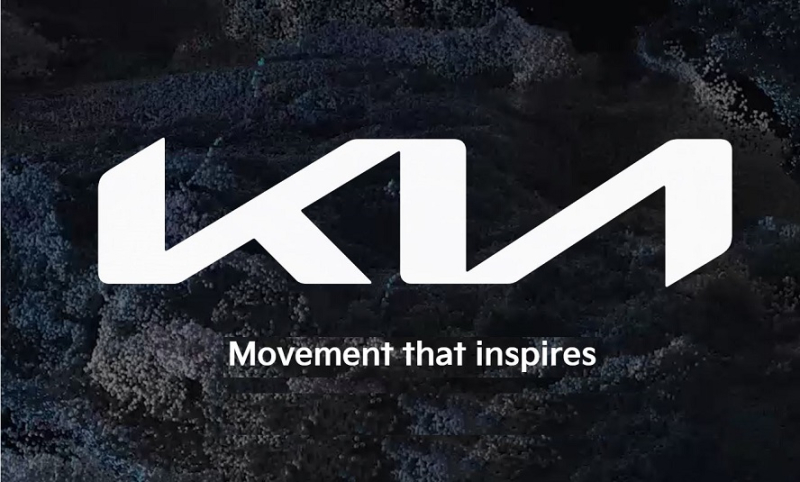 2021 has certainly started with a bang when it comes to Project Titan rumors. Yesterday a major report broke that Apple had hired Dr. Manfred Harrer, a VP from Porsche AG. If true, it marks a major development in the history of Apple's ambitions of bringing Apple branded electric vehicles to market.

Reports of Apple considering expanding into vehicles have led to speculation on potential manufacturing partners. The technology giant’s car-development work is still at an early stage, and the company will take at least half a decade to launch an autonomous EV, people with knowledge of the efforts have told Bloomberg News. That suggests the company isn’t in a hurry with partnership decisions.

With that established, the hype continues with Bloomberg claiming that  a rumor from Korea's DongA Ilbo [not from a recognized Korean Tech site] that Apple Inc. will invest 4 trillion won (US$3.6 billion) as part of a collaboration with Kia Motors on making electric vehicles.

According to the Korean report, "Apple plans to set up production with Kia and build Apple cars at the automaker’s facility in Georgia, U.S., DongA Ilbo reported, without citing anyone." We were unable to find the report on DongA Ilbo's website to confirm.

The report claimed that the companies may sign a deal on Feb. 17 and aim to introduce Apple cars in 2024, according to the newspaper, which said they have an initial target to produce 100,000 autos a year. Both Kia Motors and Apple declined to comment on the rumor.

Bloomberg added that "Last month, Hyundai Motor Co., an affiliate of Kia, backed away from a statement that said it was in talks with Apple, revising it to say only it had been contacted by potential partners for the development of autonomous EVs. The news pushed stock in Hyundai up almost 20% on the day. Kia shares are now at their highest since 1997." The timing of the rumor was inline with Hyundai Motors reporting on their quarterly finances which makes the "leak" suspicious.

Today Counterpoint has an article titled "Will Foxconn Shake the EV Industry?"  Counterpoint also thinks that Foxconn's new vehicle venture with Geely could eventually lead to building Apple cars. Until the ground is broken in Georgia for an Apple-Kia car plant, the company landing the deal with Apple remains open.

Lastly, when looking for a Kia logo for our report, we stumbled on their new logo which is presented in our cover graphic. Better yet, we found an interesting Kia quote on their website describing their new mission. Maybe it's just me, but it has a certain Apple-esque ring to it.  It almost begs for a big announcement to cement this vision.