Another Wild Rumor Shot Down as Nissan denies all rumors of working with Apple as a Vehicle Partner, Period 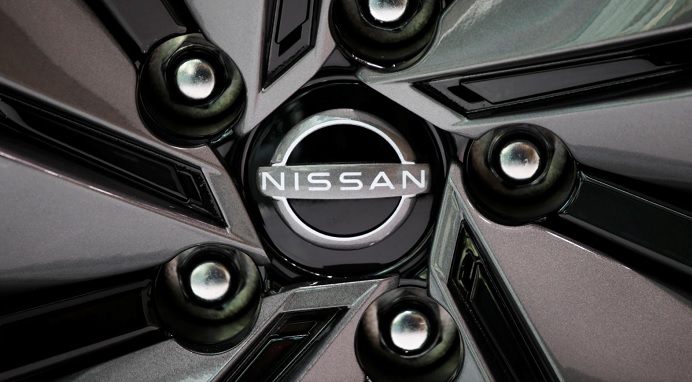 Some rumor topics have the press and Apple blogosphere chasing rainbows and make believe headlines to generate traffic. It's a tabloid-type mentality. The press and blogosphere have gone nuts trying to pin down which car manufacturer that Apple may partner with for a possible future electric semi or fully autonomous vehicle. The rumor du jour last week pointed to Nissan being the brand chosen. We didn't cover this rumor because it's a frenzy of nonsense at this stage.

Today Reuters Tokyo reports that  Nissan Motor Co Ltd said on Monday it is not in talks with Apple Inc, following a report that the iPhone maker approached the Japanese company in recent months about a tie-up for its autonomous car project.

The Financial Times said the companies had had brief discussions that faltered over Nissan’s reluctance to become an assembler for Apple-branded cars, adding that the talks had not advanced to senior management level.

A Nissan spokeswoman made it clear by stating "We are not in talks with Apple. However, Nissan is always open to exploring collaborations and partnerships to accelerate industry transformation."

Unlike Hyundai and Kia motors who played up the rumors of working with Apple to boost their stock price prior to announcing their financials, Nissan doesn't play that irresponsible game of purposely misleading the investor community.