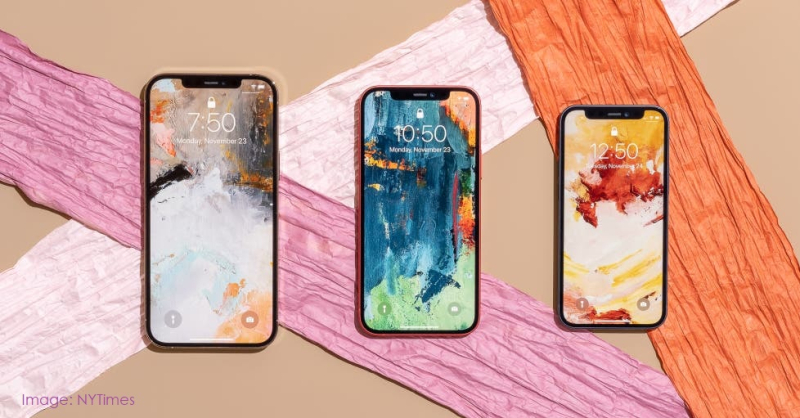 On January 29, 2021 Patently Apple posted a report titled "While China’s Smartphone Market Declined Sharply in 2020, Apple bucked the Trend." The report covered statistical data from Counterpoint where Apple was shown to be in fourth spot for iPhone shipments in calendar Q4 2020 with 3% growth year-over-year. The latest IDC report on Smartphone shipments for China in Q4 paints a much stronger performance by Apple worth noting.

IDC reports that "Apple recorded its highest shipments since 2016 and was the only top 5 vendor that achieved a full-year growth (see the 2020 full year chart below). The iPhone 12 series was the main driver, while the continued demand for iPhone 11 series also supported the growth. The company’s offline partners confidently drove the iPhone 12 series, with Apple ensuring stable pricing and margins in the channels."

To review commentary on the performance of Apple's competitors in China, review the full IDC report.