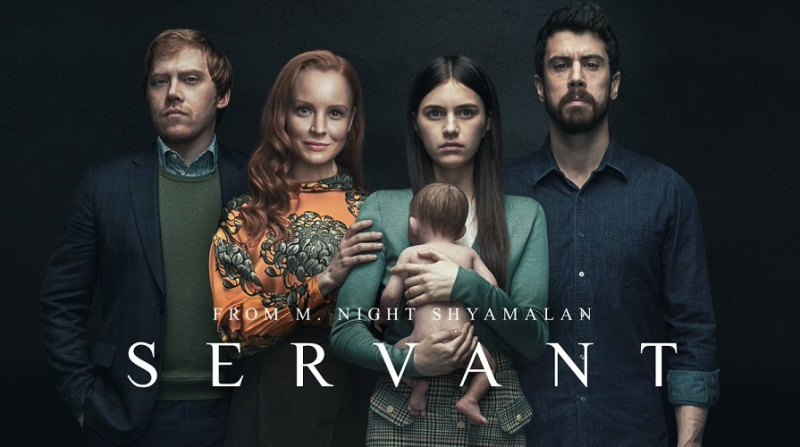 Making the comparison even more advantageous, Apple TV+ released three episodes at launch for Season 1 in November 2019 vs. only one last week; meaning that the viewing of the Season 2 premiere episode during its first week more than doubled that for the first three episodes from Season 1 combined during post-launch week.

Outside of the U.S., the sophomore season of Servant has posted big year-to-year viewership increases in such markets as France, Mexico and Spain.

The Season 2 debut also boosted binging of Season 1 on Apple TV+. The viewing of the 10 episodes from Season 1 skyrocketed more than five times during the Season 2 premiere week vs. the weekly average over the previous six months. For more read the full Deadline report.

It's amazing what a pandemic will do to drive viewers to any content during this drought of content and inability to go to theaters. With episodes only lasting an estimated time of 25 minutes per episode per week, it's difficult to really enjoy the series being dragged out week by week like how old-TV networks operate. Only Netflix and Prime understand customers desire to binge watch; a feature Apple TV sorely lacks.

Nevertheless, Apple and Shyamalan have to pleased with the show's bump in popularity.