Home Archives Contact Us Subscribe Twitter Facebook Patently Mobile
A Big announcement coming from LG next week could entail a sale, withdrawal and/or downsizing of their Smartphone Business
2021 iPhones will have Significant updated Cameras with a larger Contact Image Sensor and OIS Image Stabilization & more 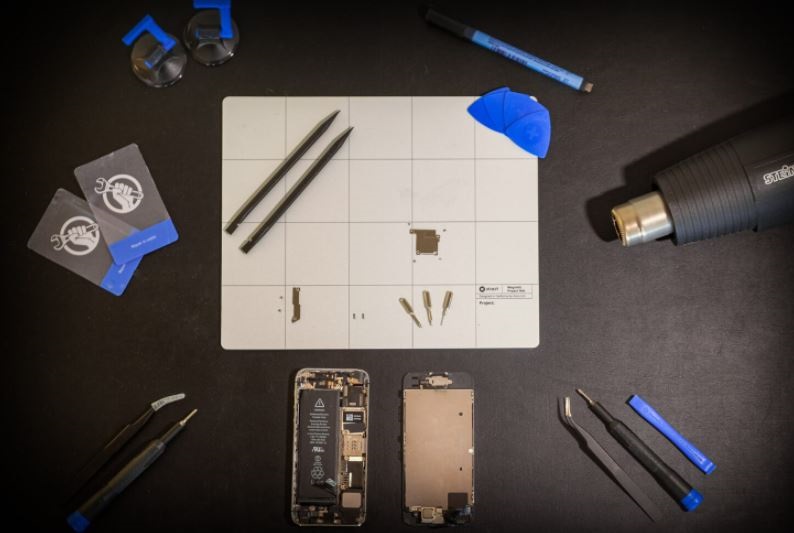 The global refurbished smartphone market fell 9% YoY in 2020, according to the latest Counterpoint Refurbished Smartphone Market Update. The market saw a dramatic 16% decline in the first half of 2020 compared to the first half of 2019. It rebounded slightly in the second half of 2020 due to increases in new device sales and a very strong Apple iPhone launch cycle which helped the supply of devices in the secondary market. All major countries and regions showed a decline for the full year of 2020, mainly due to COVID-19. 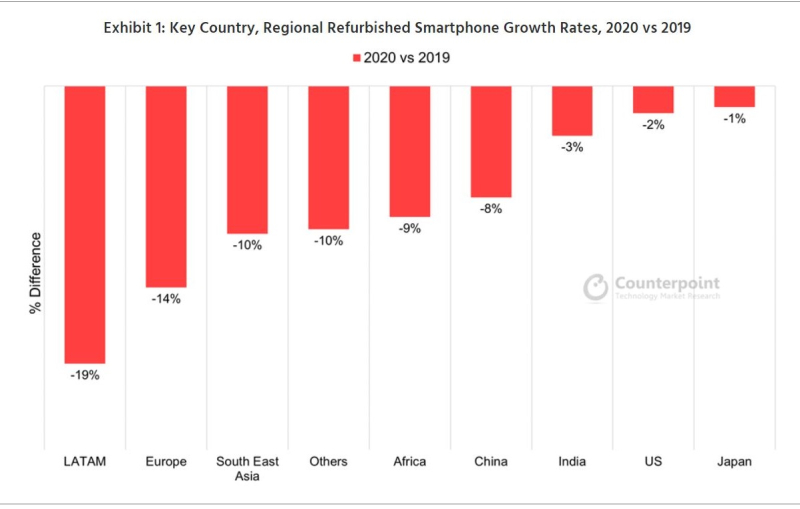 Cardoza added that "There were some marketplaces in the secondary market which saw growth, such as Back Market and Recommerce. An increased number of new businesses dealing in preowned smartphones also sprang up. Despite the proliferation of 5G networks, average selling prices (ASPs) of refurbished LTE smartphones grew."

Statement by Research Director Jeff Fieldhack:  "China, the most important country in the refurbished market ecosystem, saw significant declines during 2020. The Chinese refurbished smartphone market was hit by tensions between China and Hong Kong and trade battles with the US. Many resellers in the secondary market ecosystem avoided China due to more scrutiny by the Chinese government, the potential for higher import duties, and the rising cost of replacement parts."