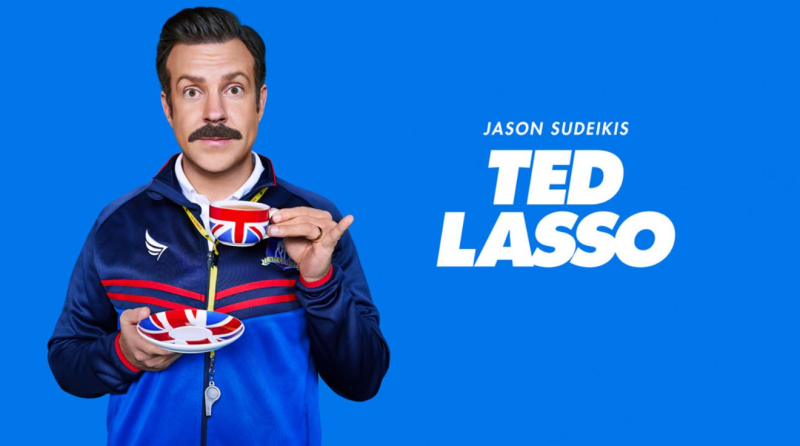 Over the weekend Patently Apple posted a report titled "One of the top Apple TV+ shows last year was Ted Lasso and fans will be glad to know that Filming of Season 2 has begun." One of the hits last year on Apple TV+ was Ted Lasso. It was so popular that the show was signed on for both a second and third season.

On Monday, the 26th annual Critics Choice Awards unveiled its series nominees with Netflix's Ozark and The Crown leading the pack with 6 nominations each. Buried in the list were 3 nominations for Ted Lasso. 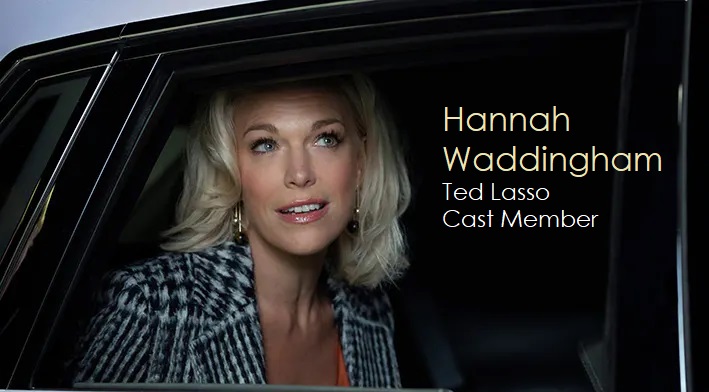 Statement by Critics Choice Association CEO Joey Berlin: "We are so thrilled to be celebrating the incredible work that was released during this extended season. In a year when the need for entertainment was undeniable, the industry rallied to deliver beautiful series that delighted us, educated us, challenged us, and most importantly, brought us all together."