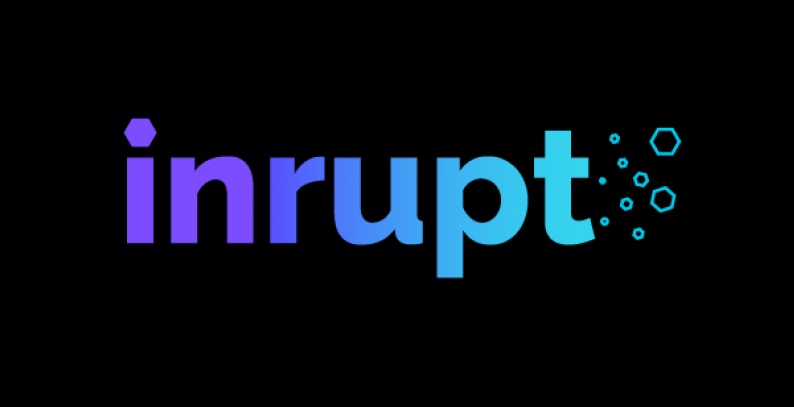 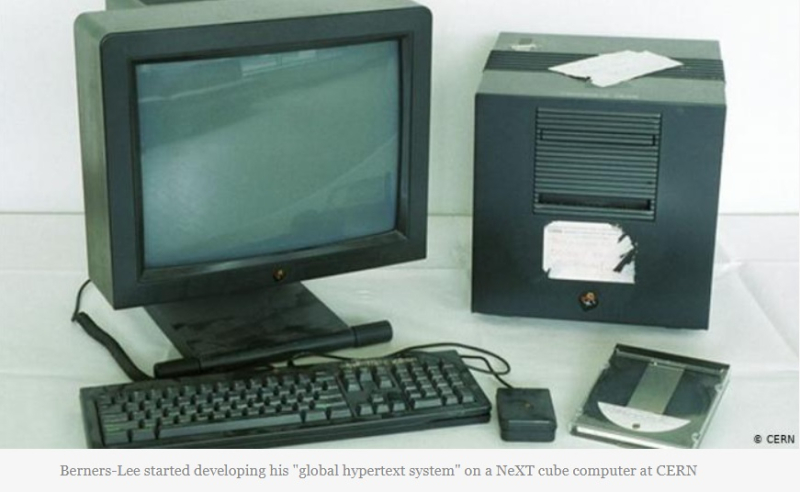 One of the messages on the Inrupt website states:

"Enter a web of Shared Benefit

With "Solid," Sir Tim Berners-Lee’s potent open source technology, Inrupt is channeling these forces toward a new era of creativity, opportunity, and market-shaping competition — for all."

Reuters reports that "Inrupt promises a web where people can use a single sign-on for any service and personal data is stored in 'pods,' or personal online data stores, controlled by the user."

"People are fed up with the lack of controls, the silos," said Berners-Lee, co-founder and chief technology officer of Inrupt, in an interview at the Reuters Next conference.

Reuters further noted that "This new, updated web, Berners-Lee said, will enable the kind of person-to-person sharing and collaboration that has helped make the big social media services so successful while leaving the user in control.

John Bruce, a veteran technology executive who is CEO of Inrupt, said the company had signed up Britain’s National Health Service, the BBC and the government of Flanders in Belgium as pilot customers, and hoped to announce many more by April.

A key aim for Inrupt is to get software developers to write programs for the platform. Inrupt, like the original web, is at its core mostly a set of protocols for how machines talk to one another, meaning that specific applications bring it to life.

"The use cases are so broad, it’s like a do-over for the web," Berners-Lee said.