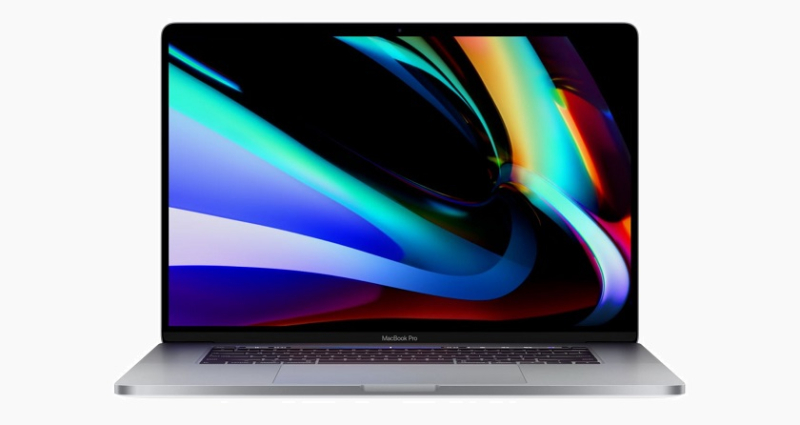 This morning we're learning more about the newly designed 2021 MacBook Pro that analyst Ming-Chi Kuo hinted of back in late December. A new report today confirms that new MacBook Pro will introduce a faster M1 processor with more cores, updated displays that could be miniLED and the return of MagSafe.

Further, Bloomberg is forecasting that Apple will launch 14" and 16" models with enhanced graphics. A major change to the new computers will be how they charge. Over the past five years, Apple has relied on USB-C ports for both power and data transfer on its laptops, making them compatible with other manufacturers’ chargers. But the company is now bringing back MagSafe, the magnetic power adapter that means any accidental yanking of the power cable would simply detach it from the laptop rather than pull down the entire computer. It was a favorite feature of the company’s portable PC lineup that was first introduced in 2006 and most recently revived for its latest lineup of iPhones.

The return of MagSafe with the next MacBook Pros will also allow those laptops to charge at a faster rate, the person said. The connector will be similar to the elongated pill-shape design of the older MagSafe port.

Despite moving away from USB-C for charging, Apple will still include multiple USB-C ports on its future Macs.

The report also noted that Apple is likely to remove the Touch Bar. For more on this read the full Bloomberg report.

In light of the new Asus dual display ZenBook that provides users with a really useful second display that could also accept pen input, the Touch Bar seemed limited by most. Whether Apple will reinvent the Touch Bar in the future with a larger display is unknown at this time. 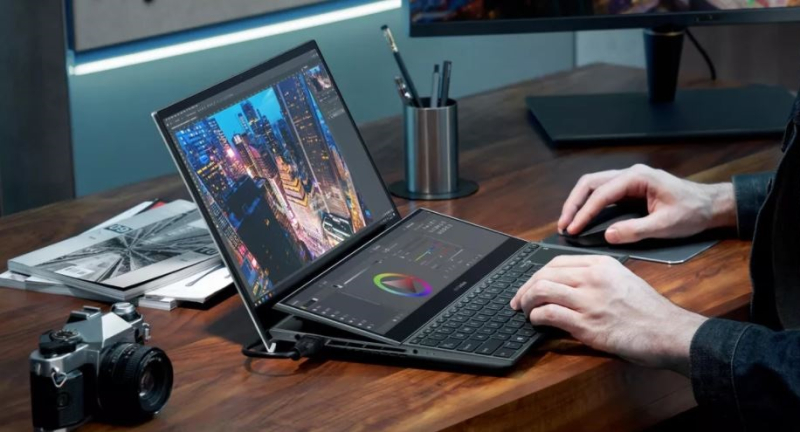 Even more news about the newly designed MacBook Pro came to light this morning, this time from Analyst Ming-Chi Kuo who adds that the new models will cancel the curvy design of existing models’ top and bottom parts and adopt a flat-edged form factor design similar to the ‌iPhone 12‌.

Kuo adds that the new MacBooks will be equipped with more types of I/O so that most users may not need to purchase additional dongles. Kuo predicts the new MacBook Pros will be out by Q3.

Kuo also threw in a curve ball prediction for a future iPhone Pro model. Kuo is hearing that Apple is aggressively testing a new vapor chamber thermal system due to the iPhone's stronger computing power and faster 5G connection speeds. Kuo is vague about when this feature might come to market.

The Asus ROG 3 gaming smartphone includes a vapor chamber and the JerryRigEverything video below is setup to start exactly when the huge vapor chamber is revealed.