Home Archives Contact Us Subscribe Twitter Facebook Patently Mobile
Apple Releases the Trailer for 'Cherry,' a Film about a former US Army Medic who gets addicted to Oxycontin, Debuting next month
A Second Apple Patent Supporting Future MacBook's with Built-in Reverse Charging to Power Up iDevices was Published today 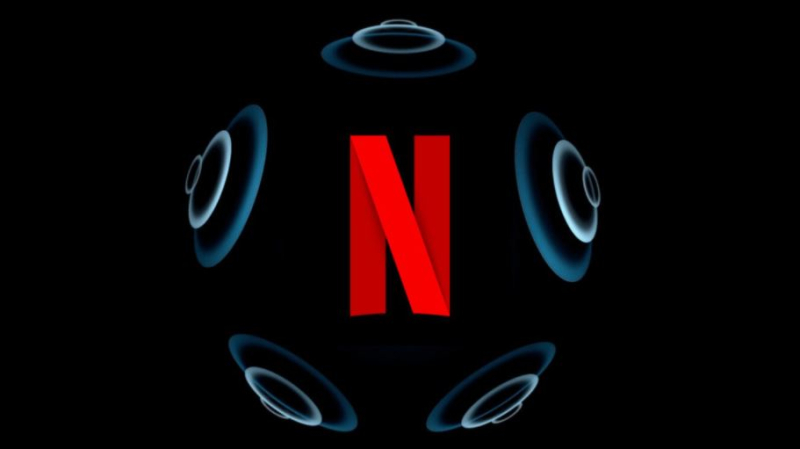 According to Apple, Spatial audio with dynamic head tracking brings theater-like sound that surrounds you from the movie or video you're watching, so that it seems as if the sound is coming from all around you. The sound field stays mapped to the device, and the voice stays with the actor or action on screen.

Today we're learning from iPhonesoft in France that Netflix is preparing to introduce Spatial Audio for Apple customers.

According to iPhonesoft, spatial audio has been in testing at Netflix since last December, The source for the story reportedly comes from someone who is working on the development part for Netflix USA.

Lastly, the source claims that Netflix is hoping to launch spatial audio for Apple devices some time this spring, initially with a small catalog of content.