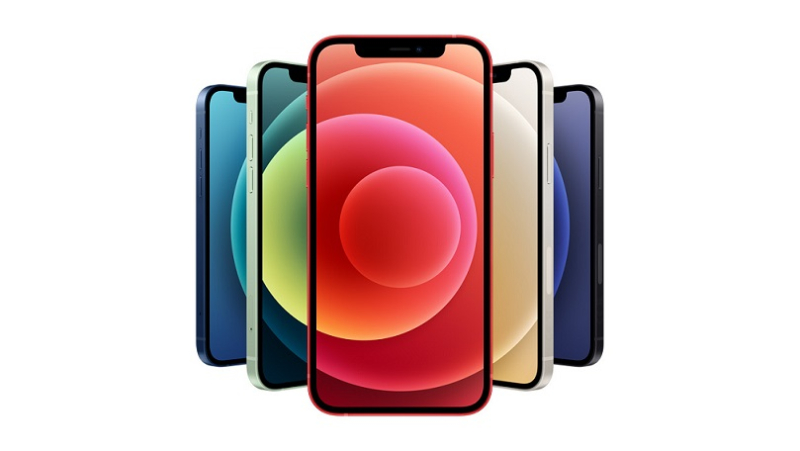 LG Display halted iPhone LCD production at its AP3 line at Gumi in the third quarter. The line also stopped making panels for other phones as well in the fourth quarter. 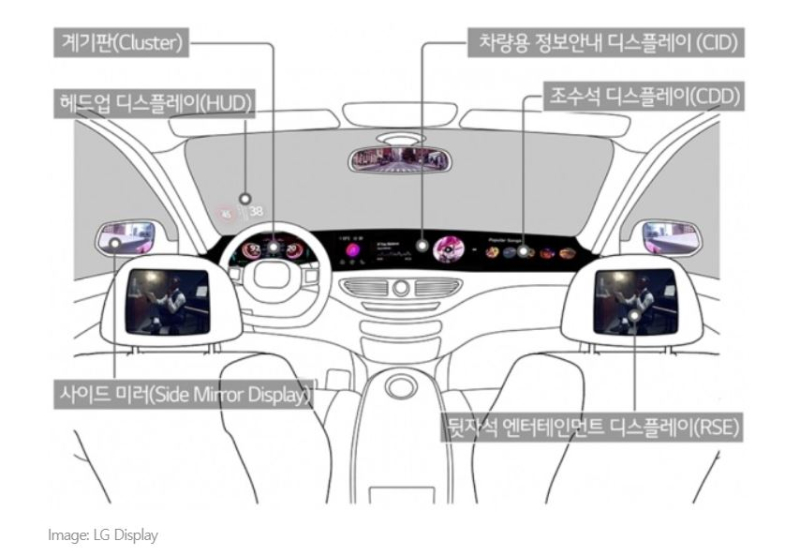 Both Samsung and LG are preparing to mass produce miniLED and microLED over the next few years. Both companies introduced their next-gen TVs at CES 2021 that will hit the market later this year. The industry is expecting miniLED displays to eventually work down to smartphones, tablets and monitors.

Rumors have repeatedly hinted that Apple will use miniLED with their next-gen iPad Pro and MacBook Pro later this year.