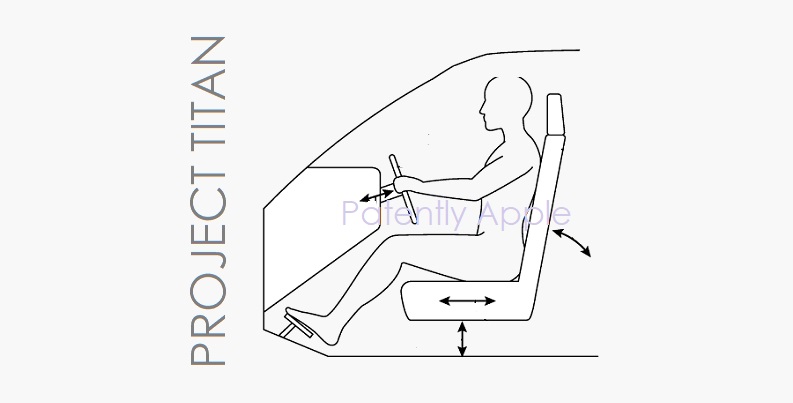 The U.S. Patent and Trademark Office officially published a series of 68 newly granted patents for Apple Inc. today. In this particular report we briefly cover three patents. Two of them cover Apple's electric semi or fully autonomous vehicles (under Project Titan) covering Automatic Configuration of Self-Configurable Environments and Vehicle with Automated Subsystems. The third granted patent highlighted covers controls that are generally invisible until they light up in the palm area of a MacBook or the surface of a TV remote and more. As always, we wrap up this week's granted patent report with our traditional listing of the remaining granted patents that were issued to Apple today.

Apple's patent FIG. 2 below illustrates a side view of a passenger compartment (#200) of an automobile. As illustrated, the passenger compartment includes an adjustable steering wheel (#201), and adjustable seat (#203). By way of non-limiting example, the seat is adjustable up and down, backward and forward and increasing and decreasing an angle of recline (#206). The steering wheel  is adjustable to move closer to and farther from the driver. While not shown, other aspects of the passenger experience can also be adjustable, such as mirrors, lumbar support, air conditioning temperature, radio preferences, etc. 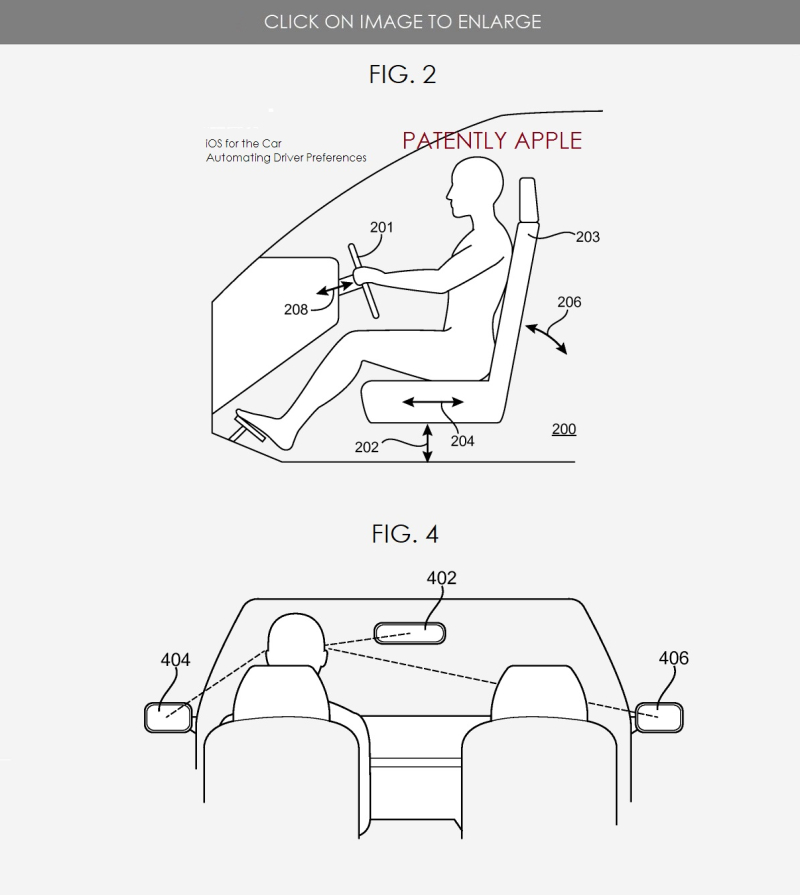 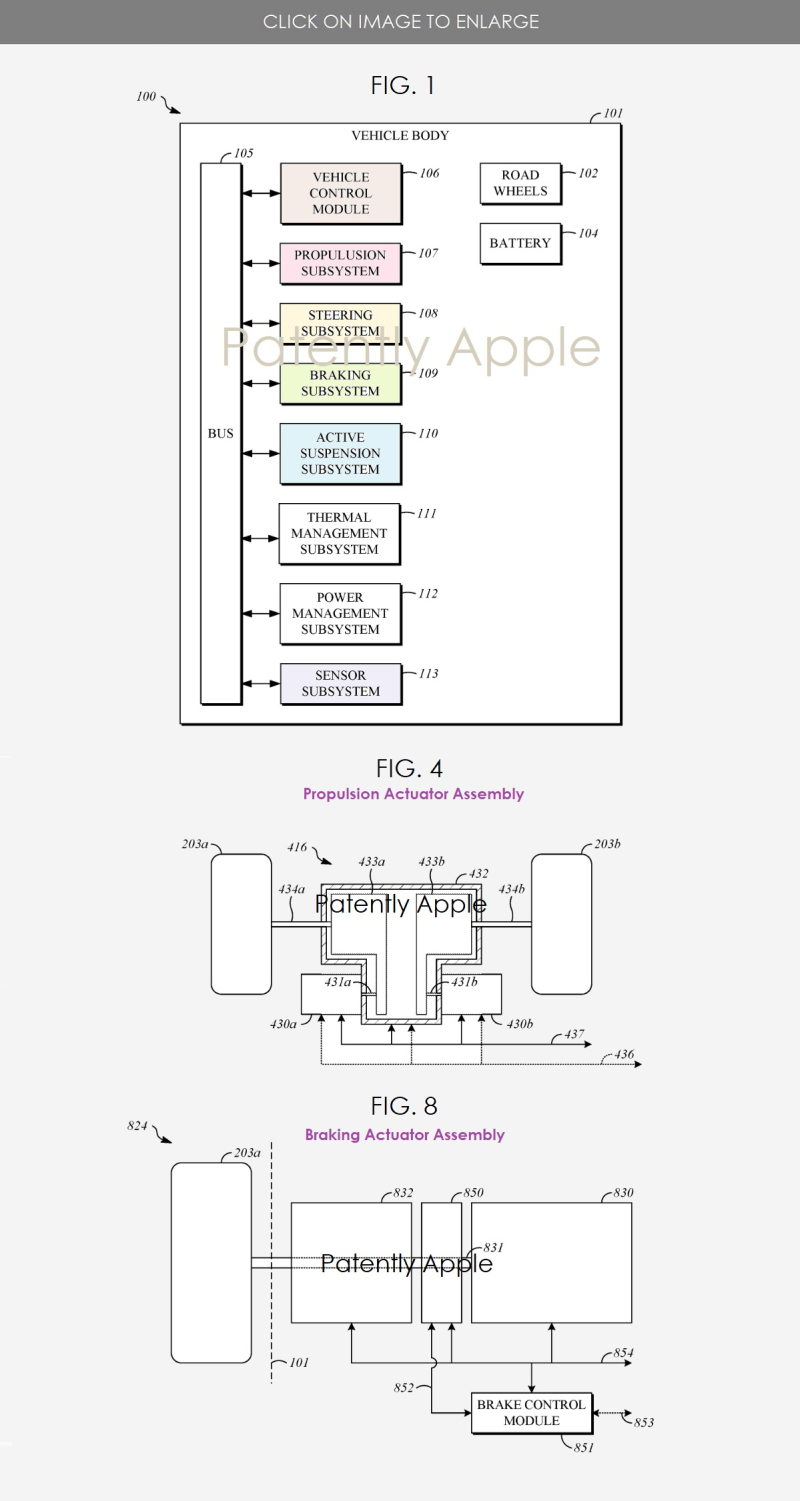 Disappearing Controls on a MacBook

Considering that the "Mac" is back at Apple with a renewed energy, Apple's long-standing invention dating back to 2008 (published in 2010) has been granted its fifth patent covering invisible backlit holes on a device like a MacBook that make the input selectively visible or invisible to the user. 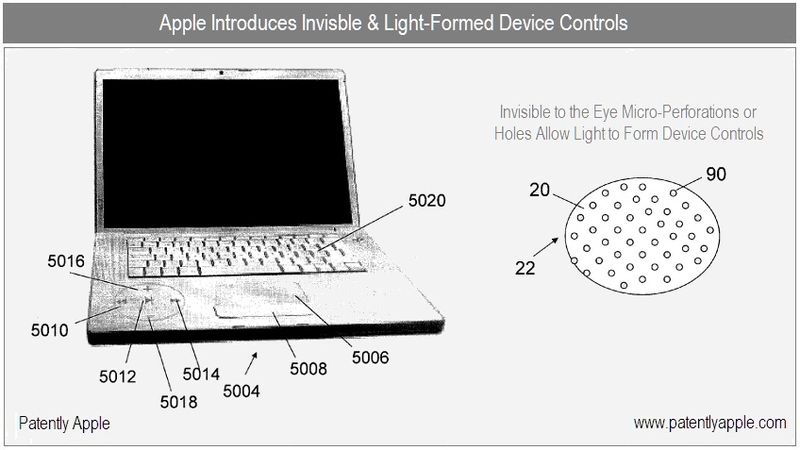 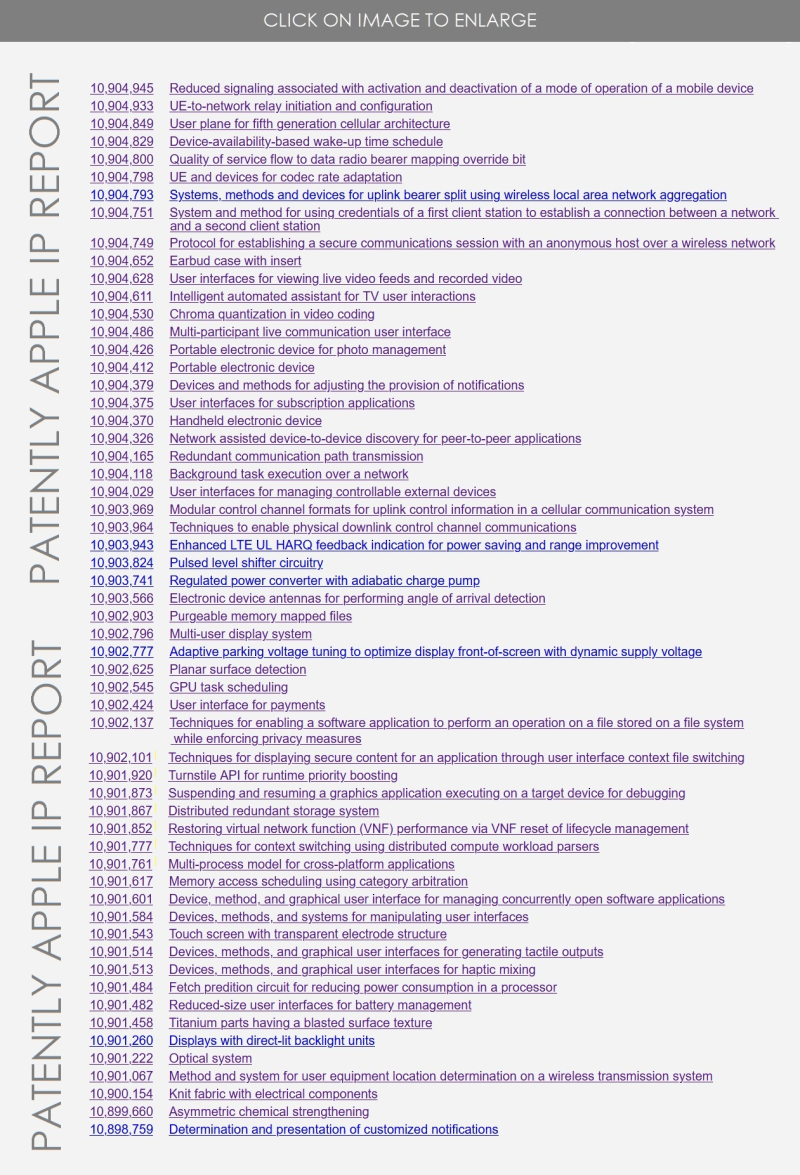