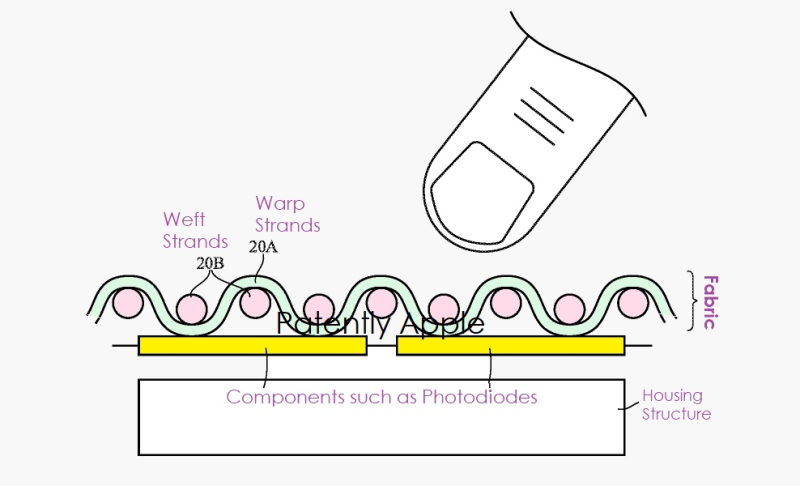 The U.S. Patent and Trademark Office officially published a series of 51 newly granted patents for Apple Inc. today. In this particular report we cover a patent regarding smart fabrics for future devices; a patent that is in evolution mode.  In addition, we cover design patents for AirPods, AirPods in charging case and more. As always, we wrap up this week's granted patent report with our traditional listing of the remaining granted patents that were issued to Apple today. 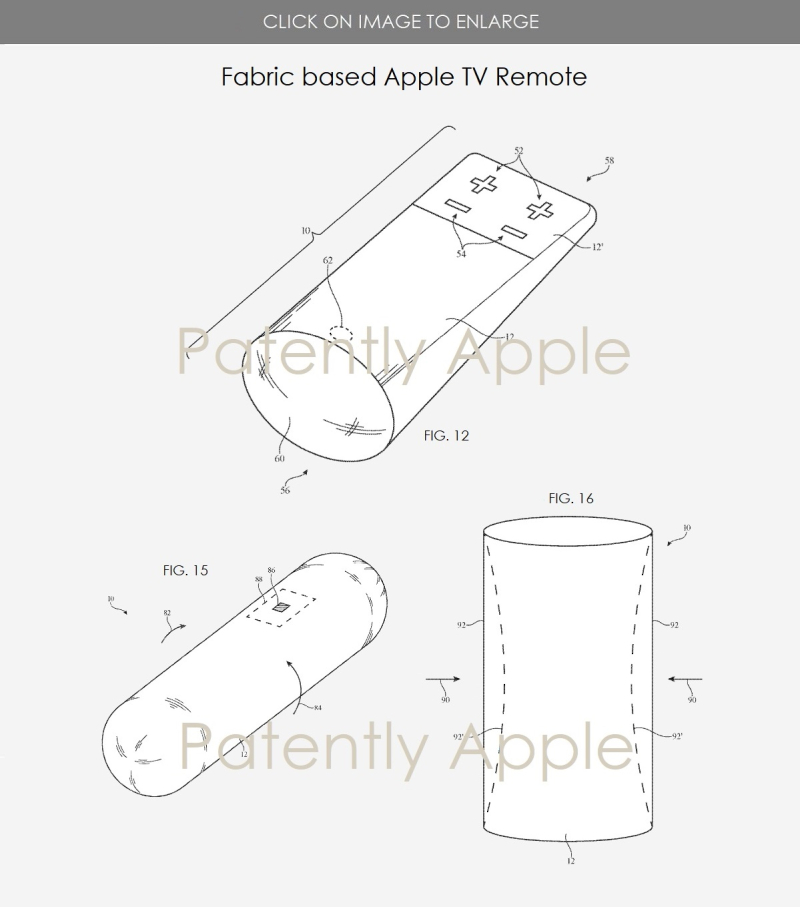 Of course, Apple never restricts an invention/patent to a single application. Apple makes it clear that smart fabrics could be integrated into future devices such as a MacBook (laptop), an iPad (tablet), Apple Watch (wrist watch), headphones, in a vehicle, airplane, chair, sofa and clothing or other wearable item (e.g., a hat, belt, wrist band, headband, sock, glove, shirt, pants, etc.).

Apple's newly granted patent has updated the invention with 20 new patent claims. The previous granted patent focused on a "Fabric-covered remote-control device." In Apple's latest granted patent, Apple is purposely more generic with the claims focused on "The Fabric-based item," leaving the door wide open for smart fabric to be used in any device of Apple's choosing. It also covers "Virtual buttons" where light is emitted through the fabric to illustrate buttons, symbols or numeric keys. Below are just two of the new claims:

Patent Claim #2: "The fabric-based item defined in claim 1, further comprising: a touch-sensitive component that is configured to detect touch input in an area on the fabric layer associated with the virtual button; and a haptic device that is configured to provide tactile feedback in response to the touch-sensitive component detecting the touch input."

You could review our coverage of Apple's first granted patent here for additional information or review Apple's granted patent 10,883,203 to review the full 20 new patent claims. Our report's cover graphic represents Apple's smart fabric patent FIG. 5 which is a cross-sectional side view of an illustrative fabric layer overlapping electrical components. 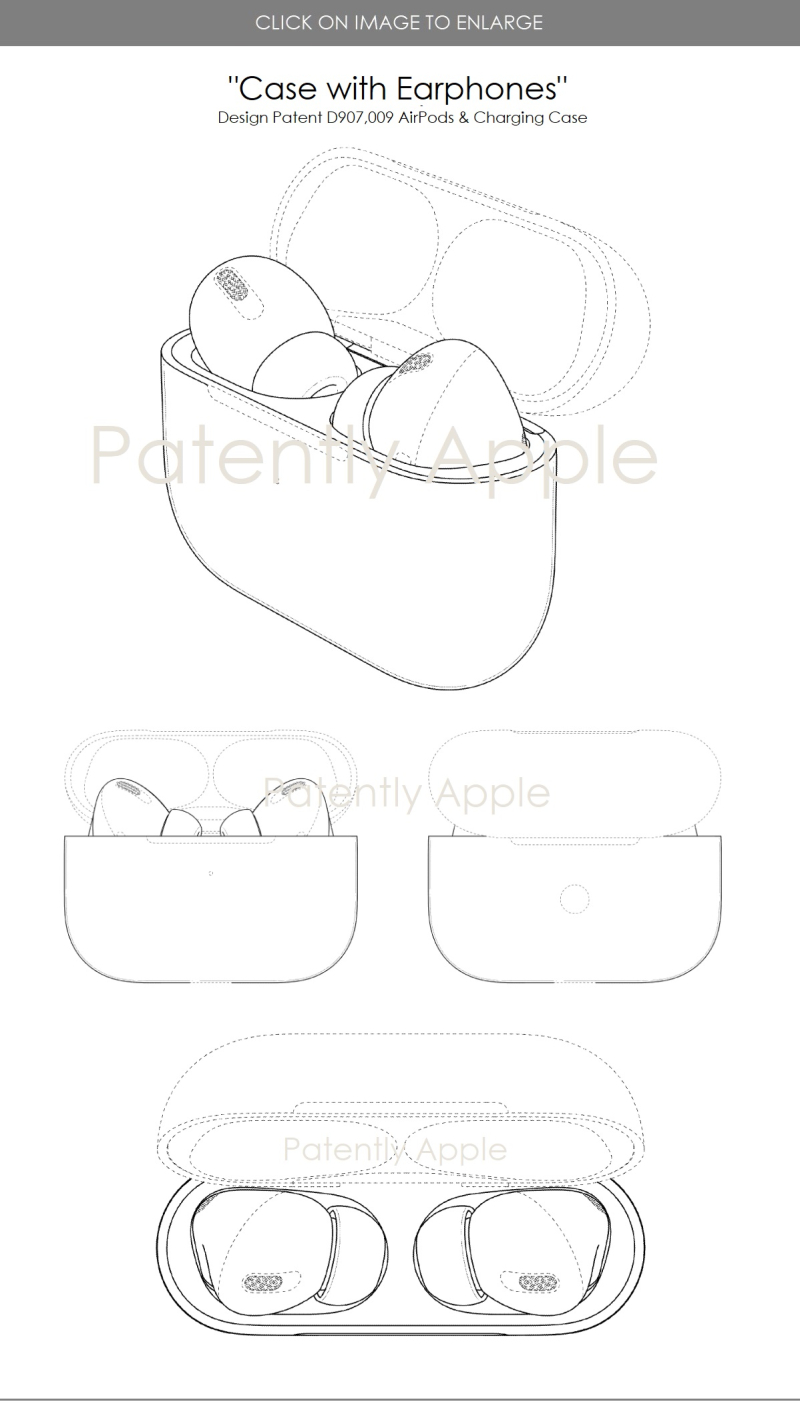 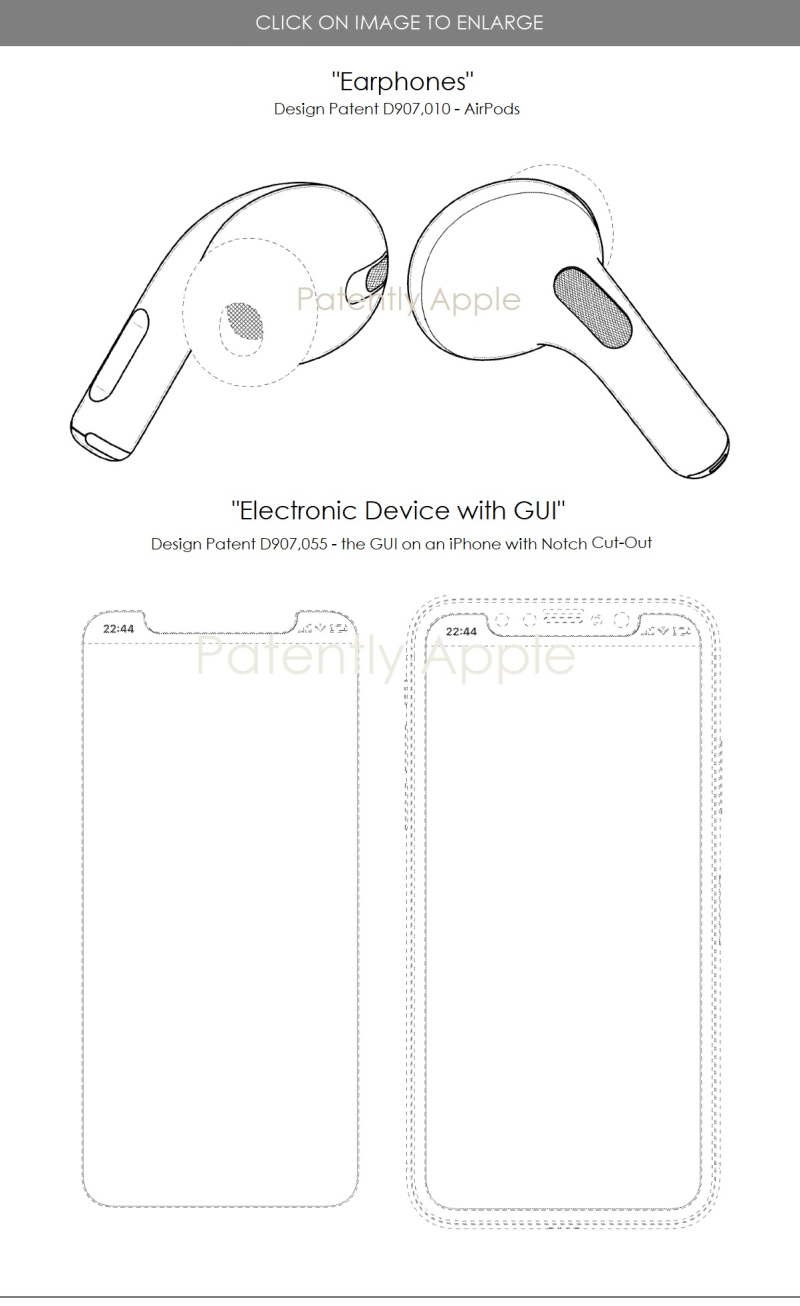 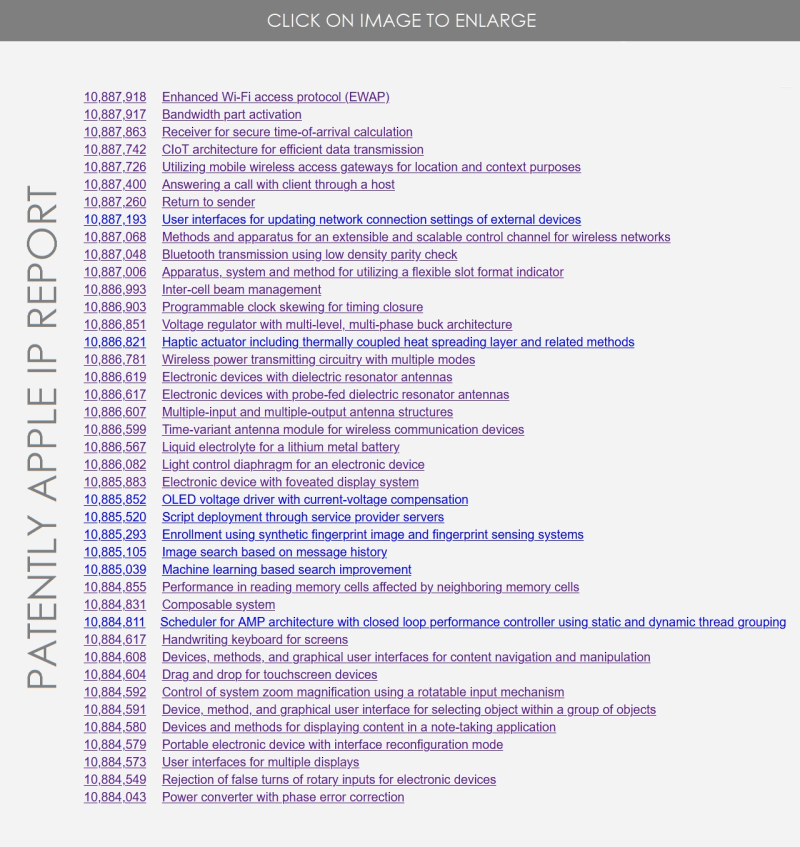