Apple Supplier Lumentum, who supplies 3D Face ID lasers for iDevices, is in talks to acquire Coherent Inc to advance their market position 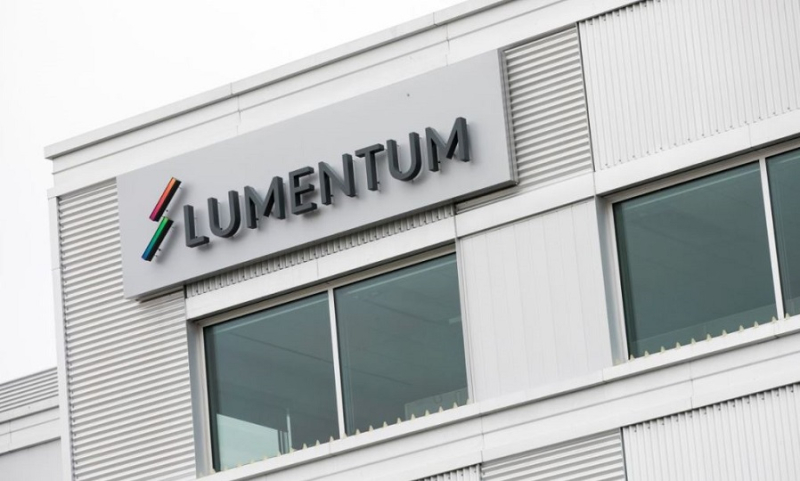 Apple supplier Lumentum who is Apple's 3D Face ID laser supplier is now in advanced talks to buy laser maker Coherent Inc., according to Wall Street Journal sources. The deal would reportedly combine two companies whose products are used in everything from laser eye surgery to semiconductor manufacturing.

A cash-and-stock deal could come together as soon as this week, assuming the talks don’t fall apart, the people said. Exact terms couldn’t be learned but Coherent had a market value of $3.7 billion as of Friday’s close, while Lumentum’s was $8 billion. 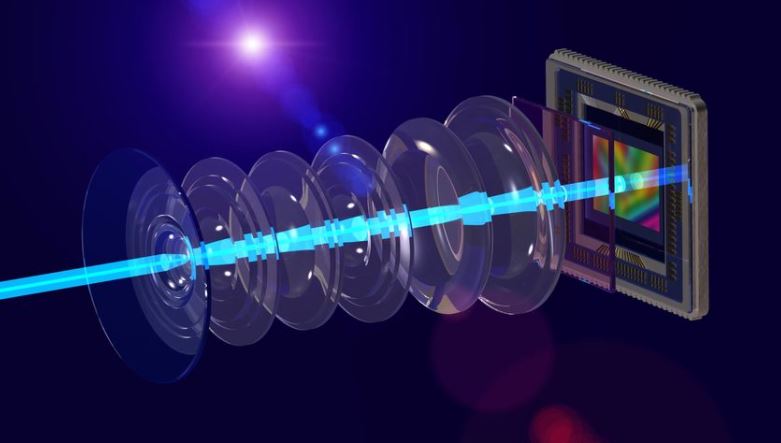 Coherent Inc. is listed as being in the "Photonics" industry. One of the key areas of photonics relates to high quality cameras in smartphones and automobiles. Whether the deal would specifically strengthen Lumentum's position with Apple is unknown at this time.