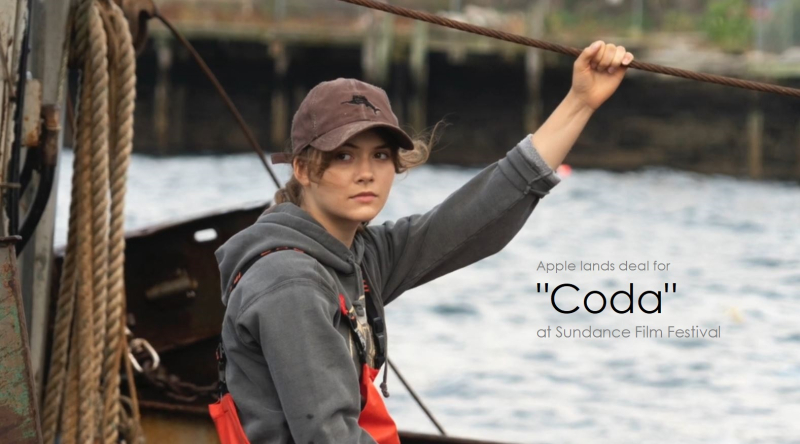 In the first big deal of the 2021 virtual Sundance Film Festival, Apple has landed worldwide rights to CODA, for a number just north of $25 million. That sets a new a Sundance acquisitions record — above the $22.5 million that Palm Springs received last year from Hulu/Neon. But this time, all the premiere watching and all night auctioning was done far from the slopes of Park City. It came down to a pitched battle between Apple and Amazon.

Writer-director Siân Heder’s coming-of-age drama is about a high school senior Ruby Rossi who is the only hearing person in her deaf family and is torn between holding together that unit or seeking her own dreams. 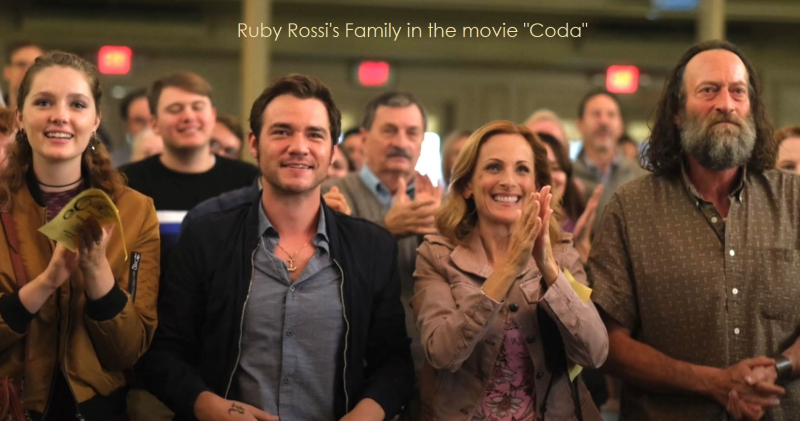 Below is an introduction of the film by Heder.

Heder told Deadline: "I have been so moved by the outpouring of response to the film and am so excited to have found a partner in Apple that loves and deeply gets this movie, the spirit in which it was created and is committed to having this film reach the widest audience possible in a thoughtful and meaningful way.

The film premiered opening night in the U.S. Dramatic Competition. Buyers loved it, and it became clear yesterday that its value to distributors was heading into the stratosphere, after receiving glowing reviews and reaction from buyers. Multiple offers were on the table and brought the bidding close to Palm Springs territory. That was the Andy Samberg-Cristin Milioti movie that broke the Sundance sales record last year with $22.5 million.

Deal was led for Apple by heads of Worldwide Video Zack Van Amburg & Jamie Erlicht, who last year reeled in the Sundance documentary Boys State, which is in the Oscar race right now. It becomes the latest statement-making deal for Apple, which at last virtual Cannes broke the record there for the Antoine Fuqua-Will Smith runaway slave drama Emancipation in a record pre-buy.

The whole CODA team is also so grateful to Sundance for being a part of the film’s journey. I hope that this film and Apple’s powerful support will help kick down some doors standing in the way of inclusion and representation and pave a path for more stories that center characters from the Deaf and Disabled community. The world has waited too long for these stories to be told. Now is the time. No more excuses." For more, read the full Deadline report.

For Apple fans, it's not surprising that Apple sought to acquire this movie considering that Apple has been a pioneer in making technology accessible to those with vision, mobility, hearing and cognitive handicaps. You you could learn more about Apple accessibility features here.