As the buzz of rumors about Apple's Project Titan possibly coming to life over the next five to seven years continues to hit the news, Apple's patents continue to show us the projects that their teams are actually working on.

Today the U.S. Patent and Trademark Office officially granted Apple two Project Titan patents relating to semi and fully autonomous vehicles. The first covers a next-gen safety belt system with multiple controls to provide users with the ability to find the ultimate fit. The second patent relates to an advanced real-time depth sensing system that could be hidden in the vehicle's headlight box. Images from the sensors could be superimposed on the windshield.

Existing occupant safety systems for traditional, one- two- or three-row vehicles, such as restraints including safety belts, can reduce the risk of injury during a collision.

Safety belts typically include one or more anchors that secure the safety belts to the vehicle seat and that provide directional guidance for positioning the strap on the occupant's body as the latch is inserted into the receiver. 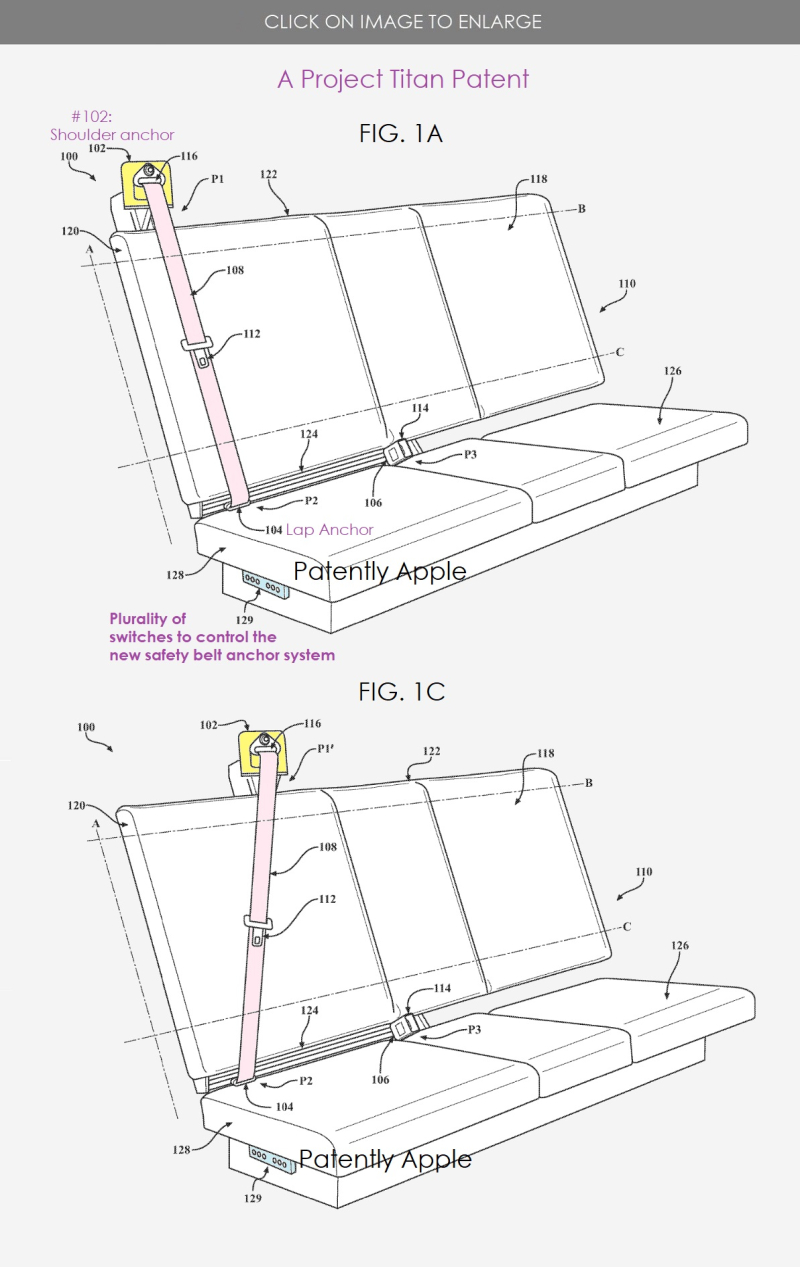 Apple's invention provides a hybrid system with a structured-light stereo device (also referred to as a device that provides laser triangulation or structured-light pattern projection) and a time-of-flight device for real-time depth sensing that can determine more accurate range and reflectance measurements.

The hybrid system provides high resolution, real-time depth sensing that can be used by automated systems for a wide range of applications including but not limited to autonomous vehicles, robotics, and industrial manufacturing.

The hybrid system can be incorporated into the space typically occupied by each headlight on the front of a vehicle (e.g., manually operated, semi-autonomous, fully autonomous, or any combination thereof).

Placing the hybrid system into the headlight space allows for the incorporation of less noticeable apertures that are still large by leveraging the lens systems of the headlights of current vehicles.

These headlight lens systems are less noticeable in comparison to systems mounted on the top of the vehicle, so there is less of a need to hide the system compared with other placement options such as on the vehicle's roof.

The hybrid system can be incorporated into the common aperture headlight system of the vehicle to take advantage of Helmholtz reciprocity in which the reflective/scattering properties do not depend on the directionality of the incident light. 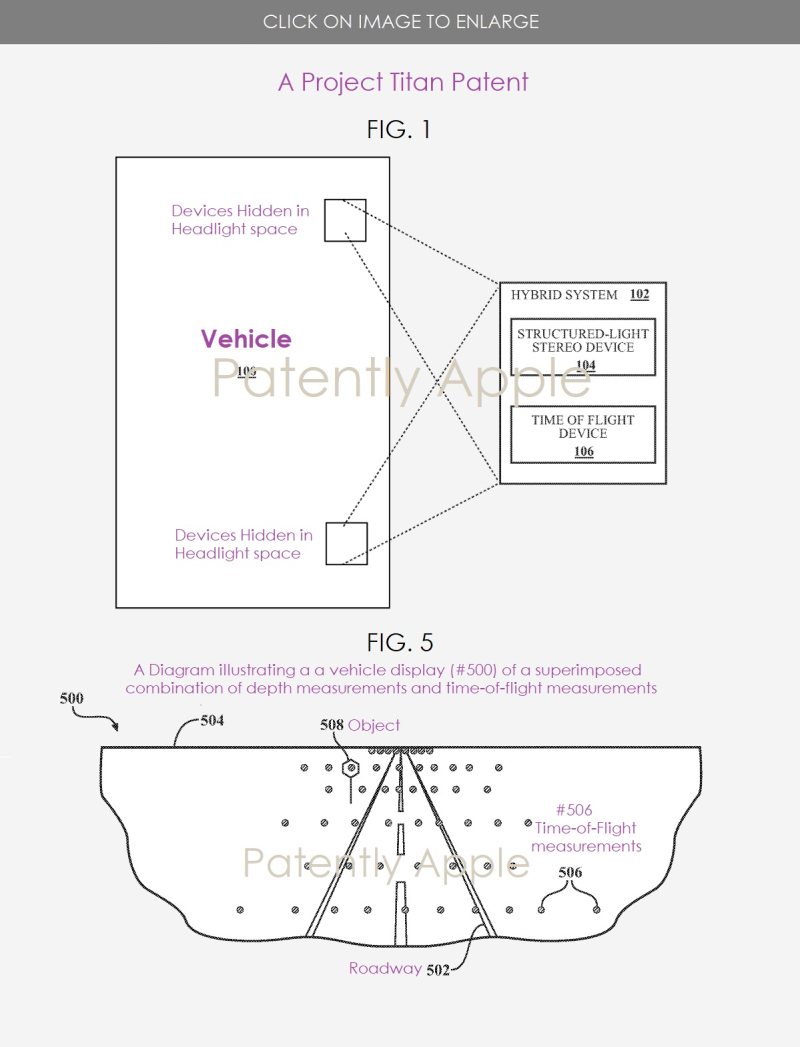