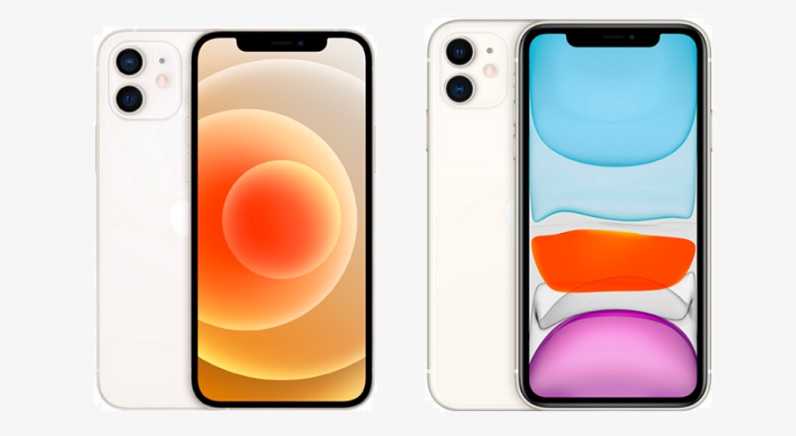 A new analytical report reviews the 'Bill of Materials" (BoM) for the iPhone 12 versus the iPhone 11. The highlight of the reports are as follows:

More specifially, Counterpoint further claimed that producing a 128GB iPhone 12 mmWave (millimeter-wave) smartphone will cost Apple up to $431, 26% higher compared to the iPhone 11. Despite over $27 cost savings due to the simplified RF design, the BoM cost of the sub-6GHz-only model for overseas markets still increased by 18%.

Assuming a 38% mmWave mix, the blended materials cost for the iPhone 12 with 128GB NAND flash is nearly $415, a 21% increase over its predecessor. Application processor, 5G baseband, display and 5G RF components represent the major areas of the cost increase.

The new generation of Apple mobile processors, the A14 bionic, contains a whopping 11.8 billion transistors, up 39% from the A13’s 8.5 billion units. This provides significant performance improvements in aspects of CPU, GPU and Neural Engine. Given the much higher 5nm wafer cost (nearly double that for 7nm), the application processor alone is estimated to introduce a cost increase of over $17. Our analysis also suggests Apple’s self-designed components including the A14, PMIC, Audio and UWB chip make up over 16.7% of the overall BoM cost.

Display upgrade from LCD to OLED

Apple has upgraded the display of its base models to OLED, which supports high dynamic range and higher peak brightness. From the cost perspective, the shift from LCD to OLED in the iPhone 12 is a big jump, resulting in an over $23 cost increase. Both Samsung Display and LG Display are set to supply more panels to Apple.

The iPhone 12 has been equipped with more RF components to support the 5G-related spectrum. Our analysis shows the blended cost increase from the RF subsystem is around $19. Besides Qualcomm, other major content gainers are Skyworks, MURATA and Avago.

For more on this, review the full Counterpoint report. It's important to keep in mind that these numbers are based on Counterpoints research and not on Apple's actual costs that could materially differ with Apple having component cost deals with various vendors not privy to Counterpoint's researcher Ethan Qi. The report reflects Counterpoint's 2020 analysis of the iPhone 11 vs. their latest report on the iPhone 12.